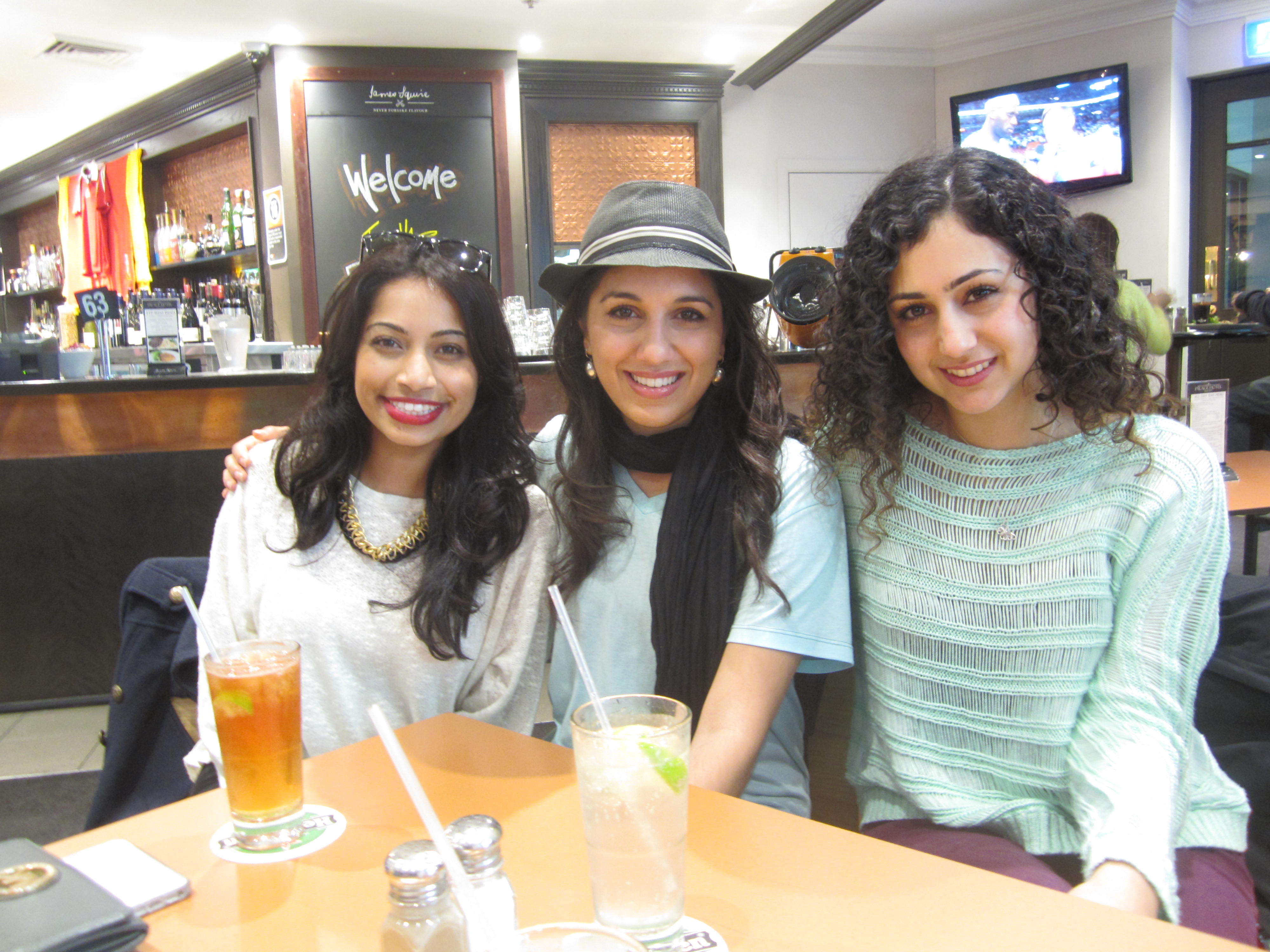 There are news stories at times that provide so many possibilities as to what actually took place and why, that a crime writer could take up the theme and make a best selling thriller with their eyes closed (as it were). The possible scenarios in this News.com story have all such hallmarks.

This comes from my archive.A few years ago this News.com article revealed that outside the Athens party offices of the Neo-Nazi Golden Dawn, two young men were shot (one died instantly the other later in hospital) and a third was serious wounded.

Golden Dawn had planned a meeting in the Athens suburb of Neo Iraklio on Friday night, where the shootings took place. The article spelt out that a statement from Golden Dawn published on its website denounced the attack and said "the government had refused to grant police protection to the party despite threats" against its members.

It went on to detail that the Golden Dawn leader, deputy party leader and party MP Yiannis Lagos are being held in a high-security Athens prison on charges of running or belonging to a criminal group after lawmakers clamped down on the party and the claims that bits involved in criminal activities.

Golden Dawn is Greece's third-most-popular party, with 18 seats in parliament, and the Government withdrew it’s legitimate funding under the claim that it’s involved in criminal actions. Formerly on the fringe of Greek politics, Golden Dawn boosted its popularity by tapping into widespread anger over immigration and austerity reforms in debt-wracked Greece, which is slogging through its sixth year of recession and where youth unemployment stands at 60 per cent. 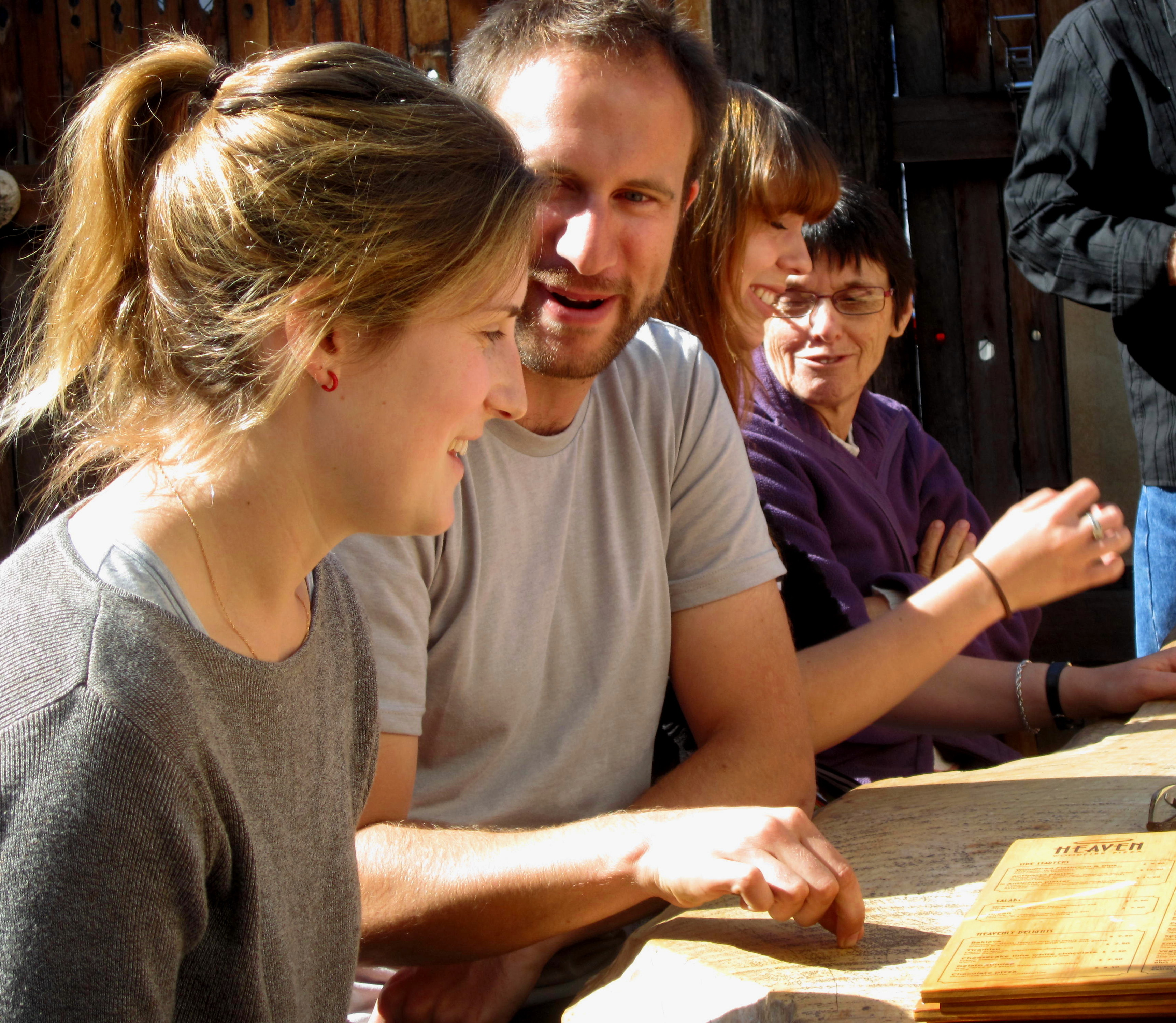 One might well understand the fear of the Greek Government and its leading people of such a movement as Golden Dawn as there are so many similarities to the 1929-33 era in Germany. Unemployment was horrific with families desperate for basic food, the Government was powerless due to international fiscal demands and along came Hitler and the Nazi’s whose democratic message was ‘Enough is Enough’.

Golden Dawn have such a message. People are listening. Who wouldn’t with youth unemployment at 60%. They have a message. Greeks first! Their claim is that the Government and wealthy classes haven't a clue. They are selling us down the chute. International interests are taking priority over us at home. It all sounds so familiar.

Who do you believe? The fat cats whose comfortable lives have not changed one iota, or do you harken to the rhetoric that inspires a solution, its radical, its dangerous, and it’s the most exciting things you’ll ever be engaged in throughout your lives. 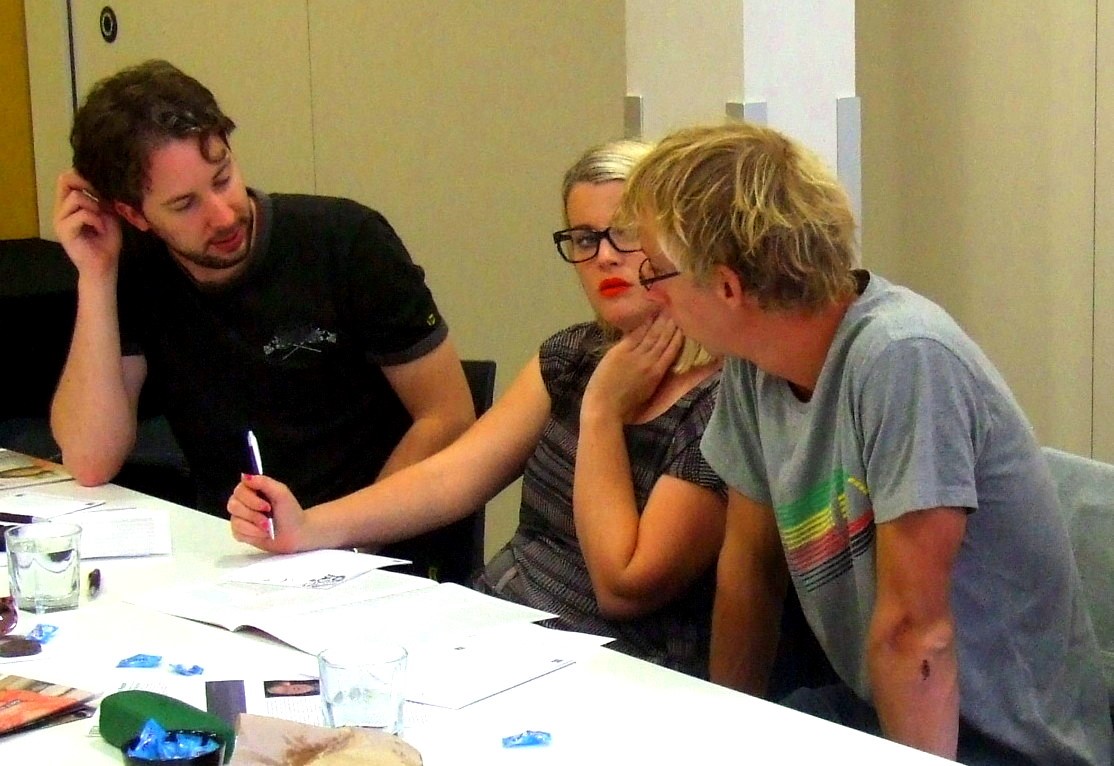 That’s the situation! So what might be some of the scenarios involved in the death of these two young Greeks who belonged to Golden Dawn. Police said one was 22 and the other 25.

Option 1  -  Plan gone wrong – perhaps the gunmen were part of a Golden Dawn political ploy whereby the gun shots were supposed to miss, so as to create political turmoil.

Option 2  -  Authorised plan – paid assassins who found their mark to put fear and trembling into the supporters and members of Golden Dawn.

Option 4  -  Private plan  -  to ensure private investments are not dismantled through a Golden Dawn surge into power or at least fiscal influence.

Option 5  -  Criminal plan  -  criminals falling out, with the result that a shoot out became inevitable.

Option 6  -  Political plan  -  to create fear into the voters across Greece that Golden Dawn cannot be trusted with control over the police and the military.

I feel confident there are quite a number of additional scenarios others could come up with.

What does the scripture say about the plans of men? 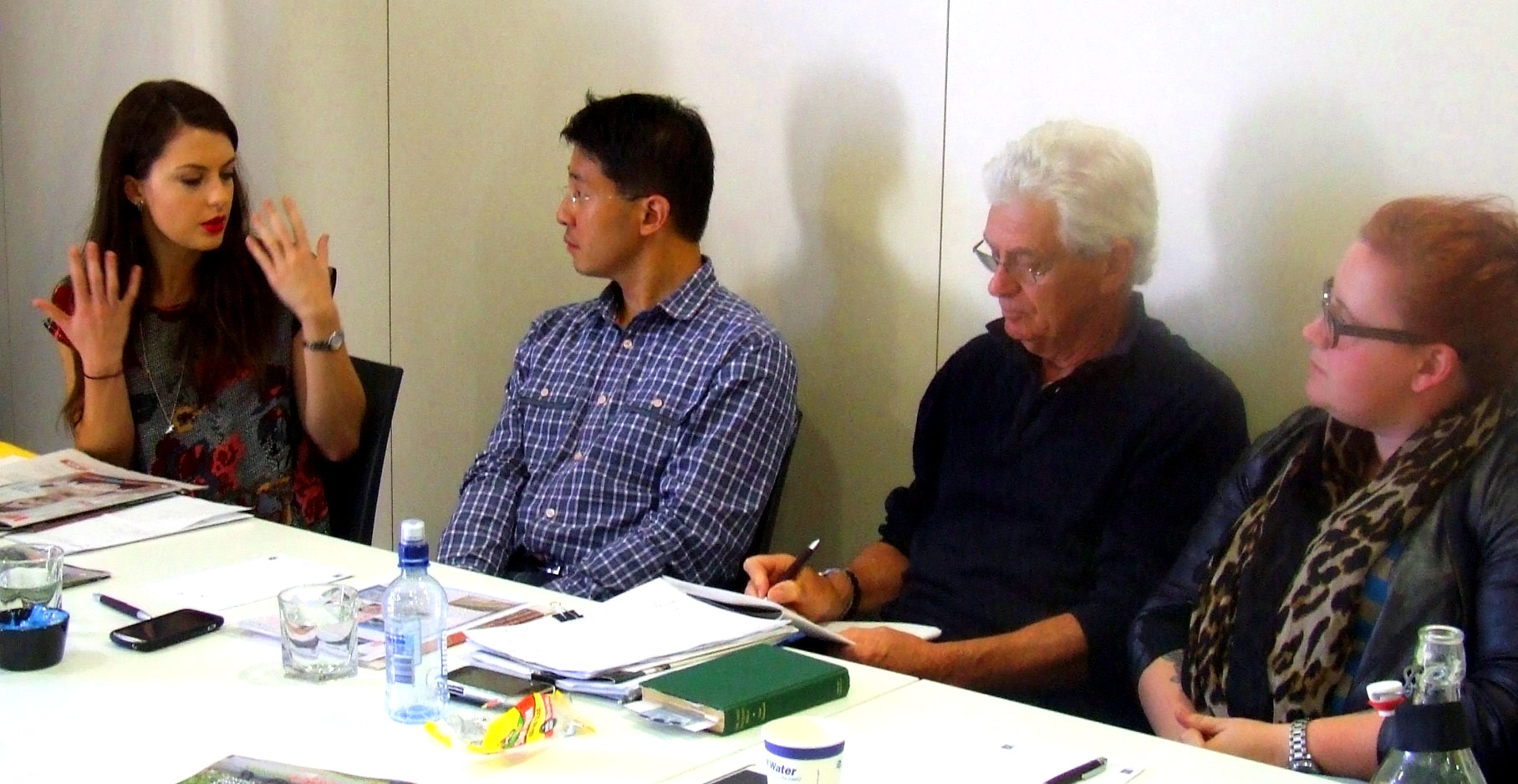