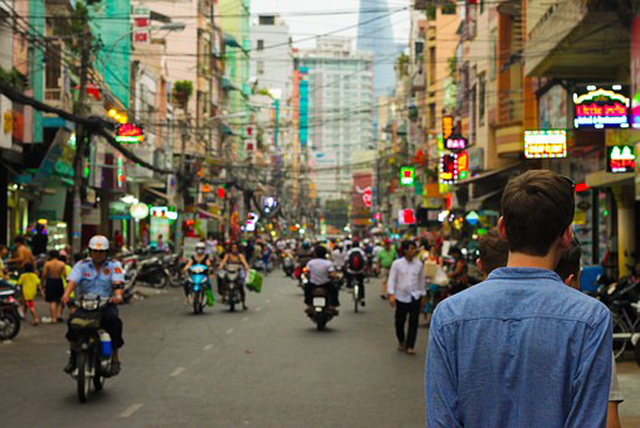 China has already partially rolled out the Social Credit System, which is set to be fully implemented by 2020. The program involves an extensive surveillance network to monitor citizens and process what is observed into a social credit rating for individuals, households and businesses.

The program is extremely broad in scope, assessing actions down to the level of what citizens purchase, and how they act on the roads. The intention of the system is to reward good citizens with better services, jobs and other small conveniences while punishing bad citizens by restricting travel, reducing services and warning others of their reputation.

However, this system appears to have very significant bearing for religious freedoms.

Althoughthe United Kingdom’s extensive citizen monitoring and surveillance networks have had some similar features,and are used to determine the treatment of citizen’s by government services and impact upon employment, China’s legal position regarding important freedoms are very different to British law.

Chinese Christians are already subject to objectionable restrictions, having to either join an officially recognised Chinese Church which is closely bound to the state (reminiscent of the Russian Orthodox Church), or illegally practice Christianity in a so called ‘underground’ Church. Chinese citizens who do not wish to be part of China’s official Church are actively discouraged from expressing their faith.

China’s restrictions already go further than France’s ban on the display of religious iconography and some forms of religious expression in public, including street evangelism. China’s restrictions extend to private worship, including churches meeting in homes. In China, additional surveillance adds another official channel through which to inflict punishments, and will make participation in the non-official Christian Church in China even more difficult.

The Social Credit System has already been used to support China’s anti-religious policies in Xinjiang province, where the public expression of Islam reduced citizens’ scores, and rewards through the system were given to those who reported on people’s religious expressions.

This precedent may forman accurate predictor of what may occur as the policy is extended across China. Moreover, religious suppression, which is usually most seen in the border provinces, may become more uniformly oppressive.

While many nations have limited their policies to distinguish between public and private action, China’s new system will make judgements based on what many would consider to be private. Policies such as those in France are already a cause of concern for many Christians, but they have far less reach into people’s lives compared with China’s Social Credit System.

Additionally, in France, these issues are dealt with by the legal system, rather than the fast-acting, impersonal judgements the Social Credit System will impose.

As it stands, the Social Credit System already appears to be in conflict with the United Nation’s Universal Declaration of Human Rights including Articles 12-14, 18, 21, and 23.Combined with China’s religious suppression policies, it is clearly in breach of Article 18, which states:

Everyone has the right to freedom of thought, conscience and religion; this right includes freedom to change his religion or belief, and freedom, either alone or in community with others and in public or private, to manifest his religion or belief in teaching, practice, worship and observance.

There is also cause for concern that if China’s policy are changed to be more restrictive regarding religion, the systems in place to support the Social Credit System could be directed towards further persecution.

Unless Chinese authorities change course, China’s Social Credit System will exacerbate the effects of China’s already extant anti-religious policies, and provide new avenues for punishing non-state approved religion. Therefore, thissystem is going to make it harder for ‘underground’ churches to survive, and may increase religious persecution across the country. 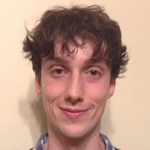 Alexander Gillespie is an Arts Honours graduate of the University of Sydney. Particular fields of interest include Nineteenth-Century migration history, conceptual philosophy, social policy and ecclesiology. He currently lives in Sydney with his wife and enjoys researching and writing.

Alexander Gillespie is an Arts Honours graduate of the University of Sydney. Particular fields of interest include Nineteenth-Century migration history, conceptual philosophy, social policy and ecclesiology. He currently lives in Sydney with his wife and enjoys researching and writing.