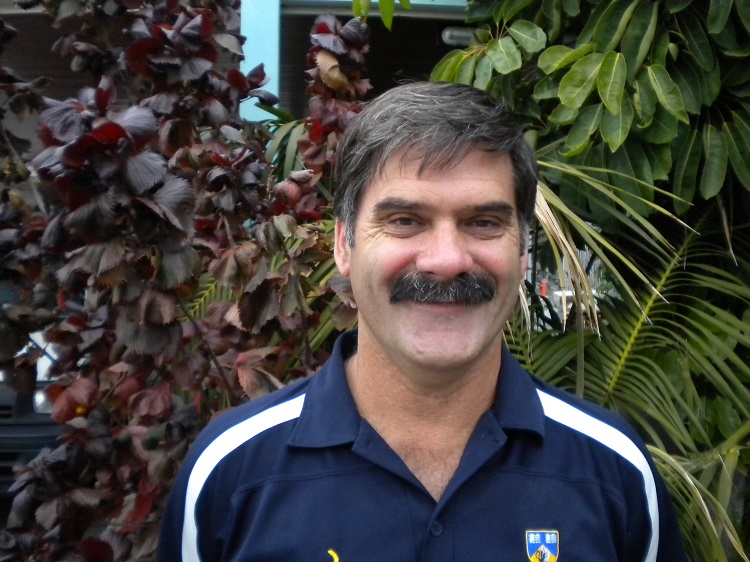 Happy New Year with a fruitful and blessed 2018 to come.

To celebrate this new year I am republishing the 2010 Richard Pengelley interview.

Richard is from Perth, an Australian Waterpolo Captain, an Olympian, then an Anglican Priest, followed by an appointment as Chaplain to the University of Western Australia and then a lecturer. A fabulous story.

He wrote the famous paper published many times including my book 'No Orchestra, No Trumpet'  '10 Questions for a Christian Athlete'.