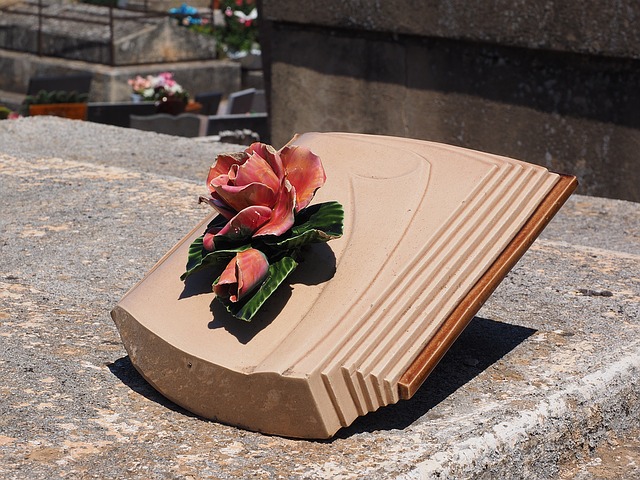 Contemplating on the thought of a life worth living often bring to mind thoughts of inspirational leaders, pioneering heroes, trendsetting individuals. It often humbles me to think of my own life in comparison to “the greats”. When thinking on this subject, it often turns my mind to what I have been able to do in my own life, so far, which seems to wane in comparison to theirs.

The thought of every person having a common purpose in life, yet everyone having a different calling has intrigued me, as I’ve seen and had encounters with many people over time. Perhaps the one thing that I do find in common with people, whether they are CEO’s of companies or childhood friends who I grew up with, is that sense of curiosity that drives us forward. Indeed, the never-ending opportunity to learn, that one adventure that opens our eyes to the wonder of the unknown, is something that spurs us on to what lies ahead.

Having a legacy of living is an important goal to aspire towards; something that we leave behind for future generations to treasure; our life’s work that others will find inspirational. I used to think that it had to be some sort of accomplishment or feat that no one else could possibly attain; until a friend handed me a small booklet one day that changed my perception on what legacy looks like.

When I was meeting with a friend and talking about all the plans I had for going overseas, the opportunities I’ve had so far, and the overwhelming sense of needing to do something of significance, I noticed my friend reach for something. After nodding in agreement, he said, “Hey, if you got time, I’ve been reading this little booklet about a guy no one’s ever heard of, but has helped me to re-evaluate things, and I thought you’d be interested in reading it sometime”. The title of that little booklet was, “Living to be Forgotten”.

Having flipped through the booklet on my way back home, I was stunned to note that this man had been one of the influential individuals who helped begin quite a large organisation dedicated to assisting thousands and thousands of people overseas. Yet amazingly, his name was as faded as the yellow pages in that small booklet that spoke about him and his legacy. How could this possibly be?

The thought began to occur to me that the legacy that we leave behind doesn’t have to be lauded by the masses in order to make a difference; it just had to be something of worth that would bless people’s hearts.

A movie that I watched some time ago about a group of high-schoolers who wished to tell the story of their upbringing and what they had overcome to get to that point in their lives, but didn’t know how to, were encouraged by one of their teachers to simply write it down. One of the high-schoolers, who was sharing her thoughts on how a simple diary could speak on something that was significant to them, said, “even if nobody else read it, the book would be something to leave behind that said we were here, this is what happened, we mattered.

Even if it was just to each other...we wouldn’t forget.” Something as small as a word or phrase that reflects the life of someone can have a wider impact on a future generation who has yet to hear that someone else can matter to them; it's quite a thought.

Perhaps we all have a legacy we can leave behind, that can bless others, inspire others, and give others something to think about as they go about their daily lives. The silent witness of a single life can often have more of an impact on those around than one can even begin to realise. As much as we are conscious of this fact or not, others will be able to learn from us and how we live our lives; and it is this legacy that can outlive our own existence.

It is often said, “great minds think alike”. But it is also said that great minds think for themselves. I’ve often thought about both statements, trying to determine which one I agree with more. But the fact of the matter is, our perception of what we consider to be ‘great’ will have more of an effect on us than what other people’s perceptions tend to be.

What is most important in our lives is the sense of calling to do something that will impact others for the better. In our daily living, this is the most important thing we can leave behind. Our lives can be a legacy that inspires others to do the same.

A third-culture-kid born in Australia to Indian parents, Joseph returned from California where he was studying theology at Fuller, he is now working for a B.A.M. initiative in South India, still continuing his love for writing by contributing to PSI.