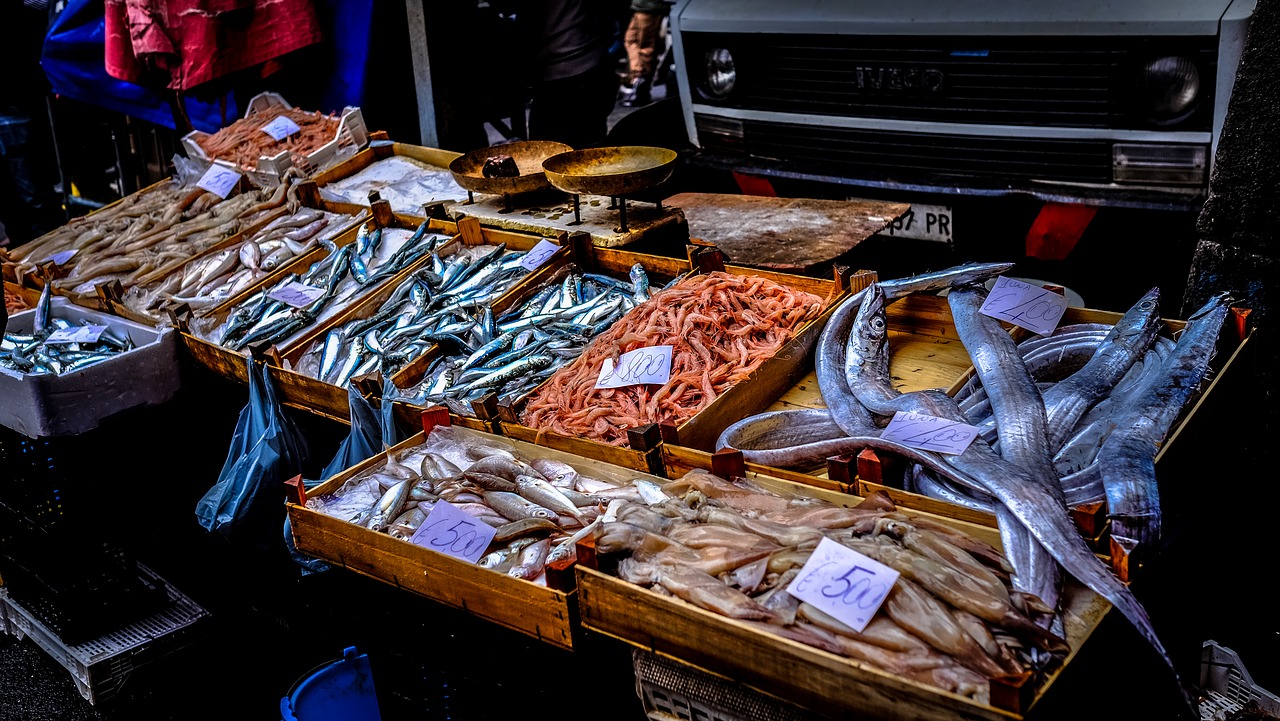 I don’t usually watch reality shows, but one day recently when I was relaxing on the couch with my husband, Fear Factor happened to come on. The first challenge given to the couples was a test of grip-strength: each couple was suspended from a high beam over water and they had to cling on to each other’s hands and avoid falling for the longest amount of time in order to win.

The second challenge was a test of gag-reflex: each couple had to retrieve five large coins from plates filled with pig stomach, live grubs, and rotten fish among other things, and then gulp down a smoothie containing the same ingredients without vomiting straight away.

The challenge begs the question: is everything in nature really ‘edible’? Are our dietary choices based on some division of ‘food’ and ‘not food’, or is it all a matter of becoming desensitised to ‘foods’ which would have previously grossed us out?

There are societies across the globe who enjoy delicacies that would have many of us gagging:

This is only a selection of the many strange delicacies enjoyed around the world. Some boast special health benefits, and some are downright dangerous!

Here in the Andes Mountains, guinea pig is so popular that many families breed their own for consumption. It is also popular to eat the heads, feet and organs of more ‘international’ animals, such as cow, sheep and chicken. Antichuchos (cow heart skewers) and mondongo (tripe soup) are particular favourites.

Where to draw the line?

So how can one decide what is and is not ok to eat? If any old animal or animal part is good enough for food, then let’s all enter ‘Fear Factor’ and at least try to win some money eating them!

Fortunately, the Creator of the universe was thoughtful enough to spell out for us which animals are meant for food (‘clean’) and which animals have other purposes (‘unclean’).

First of all, He instructed Noah to take seven pairs of each clean animal (and birds) on the ark as opposed to one pair for each unclean animal (Genesis chapter 7, verse 2). So we can deduce that Noah had already received instruction from YHWH about which animals were and were not ‘clean’ or ‘for food’. YHWH also instructed Noah and his family not to eat meat still containing the blood (Genesis chapter 9, verse 4).

Then when YHWH brought His people Israel out of Egypt, he taught them again very clearly how to distinguish between ‘food’ animals and ‘not food’ animals (Leviticus chapter 11), with the penalty for intentionally eating or even touching an unclean animal being expulsion from the community.

It doesn’t stop there. A distinction between clean and unclean animals is made in the prophets (Isaiah chapter 66, verse 17), and even in the New Testament (Revelation chapter 18, verse 2).

Many Christians believe that the Messiah ‘legalised’ all foods when he criticized the Pharisees for their obsessive ritual hand washing in Mark chapter 7, or that the Creator Himself said that ‘everything was now edible’ in Acts chapter 10 when He used a vision to confront Jewish cultural taboos against speaking with Gentiles (so that Peter would preach the message of salvation to Cornelius’ household).

But if the Messiah said his disciples could now eat ‘anything’, then why did Peter assert years later that he had NEVER eaten any unclean thing? And if the vision to Peter meant that believers could now eat anything, why are clean and unclean animals mentioned again in Revelation?

Then if the distinction still stands, which animals are for eating? According to Leviticus chapter 11, ‘clean’ animals are recognised in the following ways:

This list excludes pig, seafood, rabbit, shark and many other animals which people eat on a regular basis. However, is it ok to eat the organs, head, feet etc. of the cow, sheep, goat, chicken and other clean animals (excluding the blood)? You betcha!

If the Creator of the universe was good enough to detail which animals are good for people to eat, then I am not about to second-guess His instruction. Guinea pig, pork, seafood and blood pudding are off the menu for me.

But if you want to go ahead and eat them anyway—why not sign up for Fear Factor? After all, you might win $50,000…

Rosanne Menacho has recently moved to Peru with her husband to spend time living with his family. She has begun apprenticeships in 'Latina house-wifery' (specialising in Peruvian cookery) and guinea pig farming (specialising in everything BUT Peruvian cookery!) under the tutelage of her mother-in-law. In her spare time, Rosanne enjoys playing music, dancing, translating and drinking herbal tea. Her heart is to worship and represent the Creator in spirit and in truth, and to see the arrival of the Messianic kingdom on Earth.

Rosanne Menacho is an Australian currently living in Peru with her husband to spend time living with his family. She works as a writer, and her website and books can be found at www.rosannemenachowriter.com. In her spare time, Rosanne enjoys playing music, dancing, translating and drinking herbal tea. Her heart is to worship and represent the Creator in spirit and in truth, and to see the arrival of the Messianic kingdom on Earth.