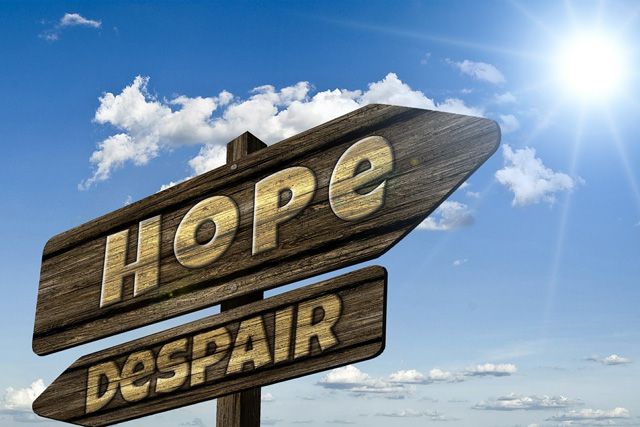 Outwardly I was making my way through life “okay,” but the internal gears were grinding hard. Teenage angst, crippling fear and a hurting-rejected heart were eating away at my peace. Happiness and growth were abounding on the surface, but underneath a wounded cry was calling out from the depths within me.

“Where are you God?”

Desperate begging of the Father to come and rescue me seemed to fall powerless to the floor. He just never came. I could see no reason for why a loving Father, the creator of the universe wouldn’t come down and help me amid my brokenness.

At the end of myself, I was willing to try anything just to get free. Having searched many avenues looking for the key, a pair of scissors by which I could sever myself from the binding cord of anxiety, I found myself empty.

My heart was cold and quite honestly; almost unbelieving.

It was a time in my life of battling anxiety and obsessive fears. Everything that I believed; my understanding of both myself and God, was being violently shaken and the rubble that I was left to sort through wasn’t pretty.

Looking back now into this season of my life—one which I can only describe as a wilderness; a place of testing, temptation and growing, learning obedience to God without regard for fleeting emotions—I can clearly see the importance it has played in both my faith and maturity.

A wilderness season can feel like an emotional and spiritual drought. Blinded by the chaos right beneath your eyes, you fail to see God where He is; right beside you. Having learnt this the hard way—three years spinning my wheels in the same mud of struggles, accusing the creator Himself of having abandoned me, only to have Him gently reply that He did not—I can honestly say it’s one of the most profound and useful revelations of my whole life.

Holding on to hope

Having arrived in a place of deep hopelessness, one which you might not have seen had you not known me previously, I decided to go to YWAM (an international discipleship and missions school – Youth With a Mission). I figured that if God was going to change my life, YWAM would probably be the place He was going to do it.

In essence; my heart was announcing “I’m giving you one last chance God.”

Everything was riding on God showing up in this school. If He didn’t move now, then I was completely out of options.

A heart of flesh

The first week at YWAM was a shock to my system. The topic of my lectures was hearing from God. I was sceptical. God had spoken to me many times before in loud and bold ways, but now I was being taught to hear from Him in the everyday; reading the Bible and sensing His voice.

One morning that week I was reading the Bible and so asked the Lord (cringing in disbelief) to speak to me. The Bible verse I had felt led to was Luke chapter 9 verses 23-24, ‘Then he said to them all: “Whoever wants to be my disciple must deny themselves and take up their cross daily and follow me. For whoever wants to save their life will lose it, but whoever loses their life for me will save it.”’

I later walked to class, opening the door only to see hung on the wall Luke 9:23-24. Something in my spirit stood at attention:

“Okay God, maybe you are speaking to me,”

I could feel a shift inside me, but my heart remained cold and distant towards God.

Later that night the YWAM community at my base came together to worship. Not “feeling the Lord” my internal dialogue wondered, I wish someone would give me a prophetic word. Immediately after which I recognised a thought that I clearly recognised as not my own; why don’t you ask Me yourself Lucy?

Knowing it was God, I nervously replied; okay God, what would you like to tell me?

I pursued you the whole time.

At that I lost it. Tears started streaming. Something about those six words were just so impactful to me. Forgotten memories of times God encouraged and spoke to me over the past three years began to surface, lifting the heaviness in my heart of stone. A vulnerable heart of flesh was revealed—I had never been left alone.

From this point on God continued to speak to me. Hurts from the past began to receive long awaited healing. Each word spoken to me by The Creator gave me faith to more than just dip my toes into God’s love—this time I was getting my hair wet.

I am now at peace understanding that God does not take away all of my struggles but does always choose to walk through them with me. It was He who brought me to YWAM to walk me out of the wilderness and into a new promised land—freedom.

I can see now that it was my posture of desperation for God which allowed Him to move in my life. God is so gentle and respectful of us, He won’t force His way into our lives. He waits for us to invite Him in.

My weakness led me to plead for God to come and He readily took the invitation. I was powerless in my own abilities to make a change in my life, so I couldn’t mistake that it was His power at work. I wasn’t holding on to God, He was holding on to me. All I had to do was to say “yes” and watch as he parted the waters.

To those in the wilderness

I would encourage anyone walking through a wilderness season to continue crying out to God, doing what you know to be right. As you do this He will work behind the scenes on your behalf: 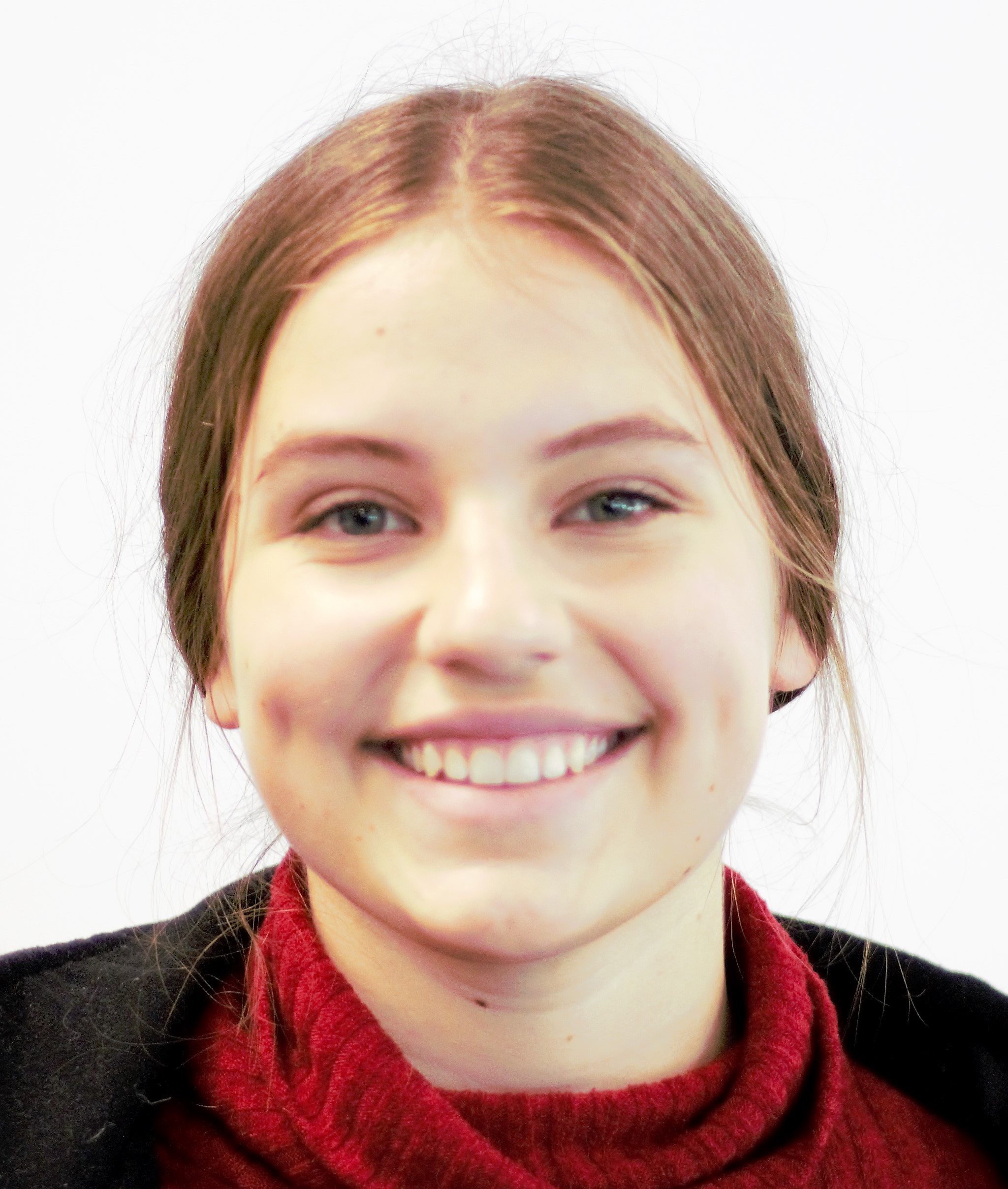 Lucy Miles can often be found singing or dancing her way through any one particular moment. Such joyous expression is brought forth from her love of the Lord, learning and people. She is currently undergoing a Discipleship Training School with Youth with a Mission (YWAM) in Switzerland and is excited to see where life will take her.

Lucy Miles can often be found singing or dancing her way through any one particular moment. Such joyous expression is brought forth from her love of the Lord, learning and people. She currently lives in Switzerland and is enrolled in a Ministry and Leadership Development School with Youth with a Mission (YWAM) and is excited to step into a staff role in January of next year.