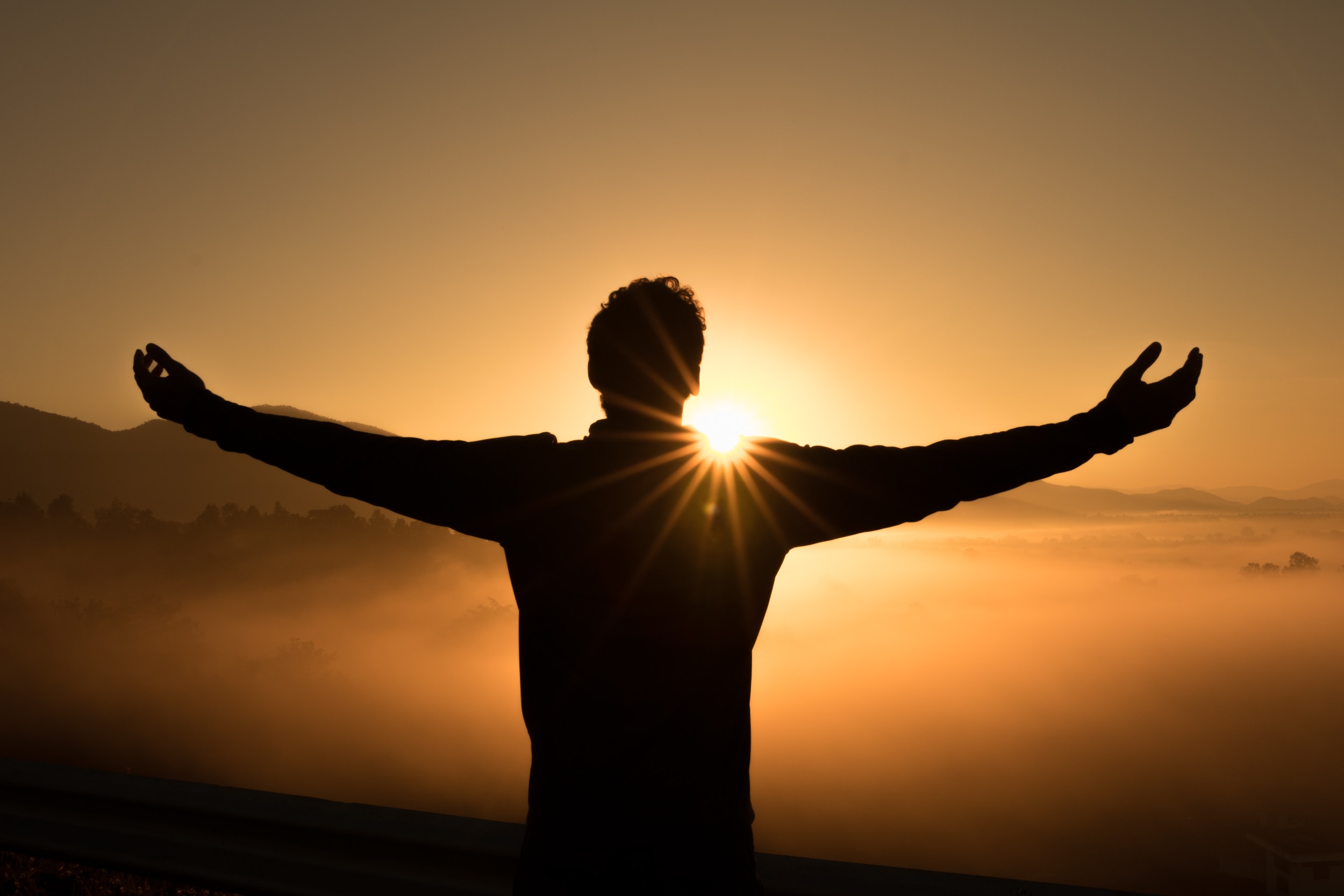 At high school I remember studying The Sun Also Rises by Ernest Hemingway. Written post-WWI, it reveals the fragmentation and devastation caused by the Great War. In particular, it reflects the ‘disillusionment’ felt by many during that time, a worldview known as modernity.

Disillusionment: a feeling of disappointment resulting from the discovery that something is not as good as one believed it to be.

As I studied the novel more and started to think about my life, I realised that this feeling hasn’t been lost in this post-modern period. I have had numerous encounters with this sense of disillusionment.

Most instances are small: when a concert doesn’t live up to all the hype, when a holiday doesn’t bring the joy and excitement hoped for, or even when a new series of a TV show doesn’t rank up to its previous ones.

But what about those greater, more sinister feelings? What about feeling disillusioned with life itself? In truth, there are times when my own life seems so mundanely unsatisfying, where the beast of disillusionment rears its unsatisfactory head. I can imagine I’m not the only one who struggles with this.

The thing is, to experience disillusionment, you have to, at first, experience expectation. I can’t help but feel that society’s expectation of reality or ‘real life’ is so dangerously inaccurate.

We live in a world of technological and media abundance. Every day we are sent messages, images that impact and inform our perception, our lens, in which we view the world. When it comes to ‘real life’, we are sold this idealistic life of perpetual excitement and adventure.

Social media? Whenever I scroll through say Instagram, I am flooded with photos of people ‘living their best life’. Out on adventures, at parties, with friends - you never see the moments of boredom, or anger, or frustration, or sadness - all you get is the highlights package.

Life depicted on social media is filtered and carefully constructed. What we see isn’t that person’s ‘real life’, it is only aspects they’ve chosen to share. But yet, we very soon believe in this false reality and start to compare our day to day with another person’s highlight reel.

This is a great illustration of a term called hyperreality. Hyperreality, as defined by John Tiffin, is “an inability of consciousness to distinguish reality from a simulation of reality.” Social media, and many other forms of media, don’t provide a mirror image of reality. Instead, it takes an aspect of reality, alters it, augments it, manipulates it and then packages it and advertises it as truth. Like an artificial flavouring, what we see in the media is merely a simulation of reality rather than the real thing. Before we know it, our expectations of ‘real life’ start to become informed by this “false reality” instead of the reality itself.

And then when our lives, naturally, don’t compare to this false reality, we become disillusioned.

Looking to the Bible

“There is a time for everything,

and a season for every activity under the heavens:

a time to be born and a time to die,

a time to plant and a time to uproot,

a time to kill and a time to heal,

a time to tear down and a time to build,

a time to weep and a time to laugh,

Here is what Ecclesiastes says: life isn’t this perpetual state of wonder and adventure as the media tries to convince us it is. Life can be boring, painful and stressful at times. But, does that mean there is something we are not getting? Something that we’re not doing right? Certainly not.

This world of the photographs, where “our eyes are never closing, hearts are never broken and time’s forever frozen still”, well it does exist, but not here. There is a world where “there will be no more death or mourning or crying or pain” (Revelation 21:4): it’s called heaven. Yet that world doesn’t exist here and now.

So why doesn’t God give us this life now? Why allow us to suffer through pain, boredom, and disappointment?

Well, if being a Christian meant life suddenly became perfect, we would follow Jesus not because of who He is, rather for what He can do for us. He would no longer be the end, the prize. If Jesus was this magic formula to happiness, then we would treat Him, as Mike Donehey says, like “a means to an end”.

Jesus would start to become a proxy to happiness and joy instead of a source for it.

I’m starting to realize that real life isn’t the same as in the movies or the Instagram accounts. Real life, reality, is full of adventure and wonder but also full of pain and boredom. Letting go of my false and distorted expectation of it frees me from the disillusionment.

“Life is not the mountain tops, it’s the walking in between.” - Ben Rector

It allows me to focus on finding my joy in Jesus and Jesus alone, not the circumstances or the things that Jesus brings about. He is the end, He is prize and, I’m learning - still learning - that having a relationship with Jesus means I have everything I need to be content in every circumstance of life.

Sure, other things may extend my happiness, but they certainly won’t be the core reason for it. When we yearn for who God is and not what He brings us, I think that is when we discover joy.

“I count everything as loss because of the surpassing worth of knowing Christ Jesus my Lord” (Philippians chapter 3, verse 8).

I guess Paul was onto something. 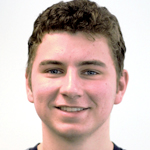 Matthew Thornton is studying at the University of Auckland, Matthew finds that writing is one of the prime ways he connects with and grows closer to God. He loves seeing the way in which God has wired everyone uniquely and finds immense fulfilment in seeing others discover who God is to them. He would love to hear from you: matthewcthornton13@gmail.com

Matthew Thornton is studying at the University of Auckland, Matthew finds that writing is one of the prime ways he connects with and grows closer to God. He loves seeing the way in which God has wired everyone uniquely and finds immense fulfilment in seeing others discover who God is to them. He would love to hear from you: matthewcthornton13@gmail.com