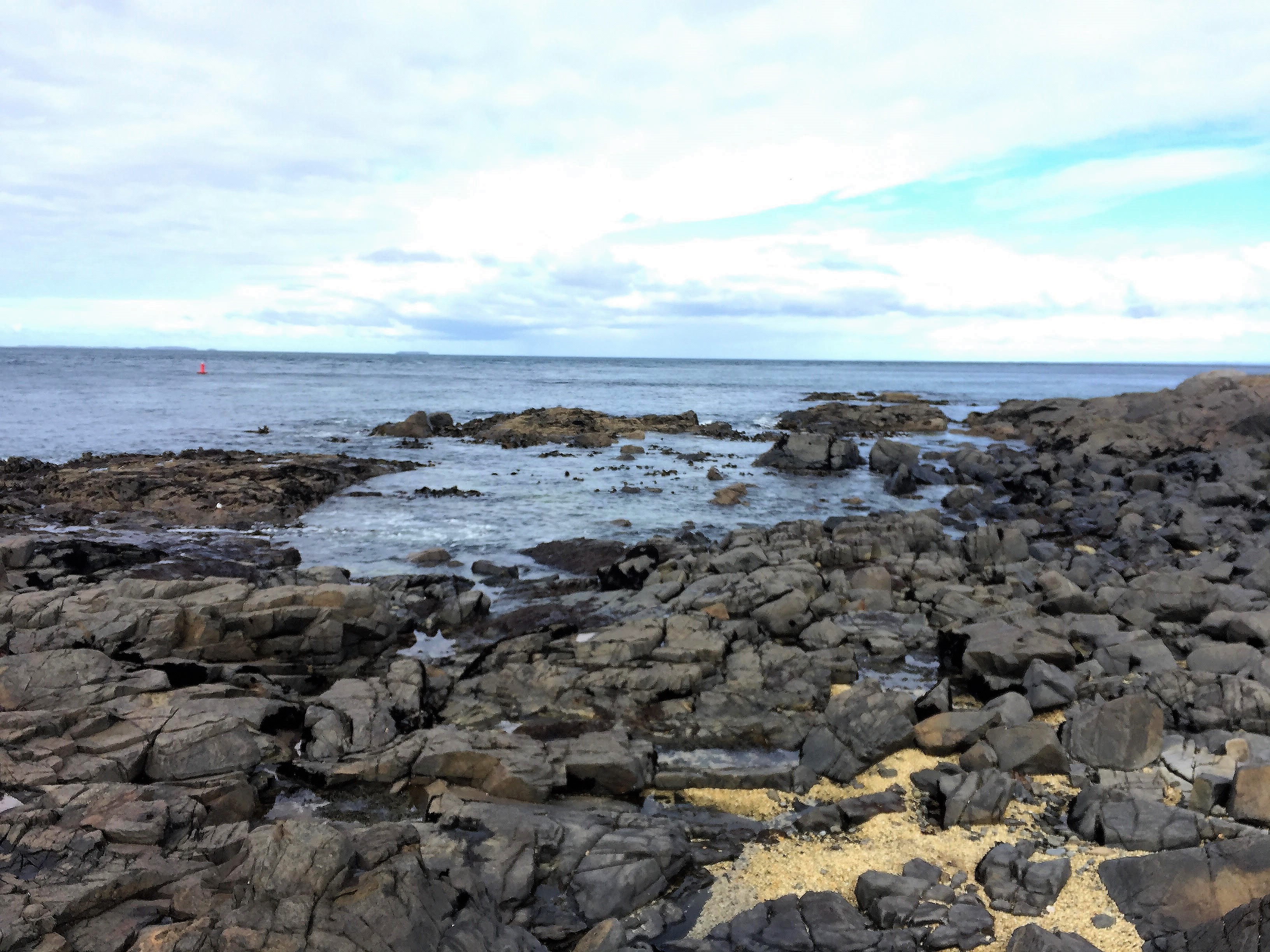 We as Christians should live a contented life. Grateful for what God has given us, rather than focusing on what we do or do not have. Being content at each stage of life.

But this is also where I believe many Christians get stuck. And they get stuck here not for one season but for all seasons. It is like they reached a plateau and settled there. I feel sad at this thought. To me, this is like saying one would be content if the All Blacks won the Rugby World Cup once and not have them win ever again.

I pondered why Christians would act this way. I concluded that maybe once we achieved what we believed to be a lifetime dream, then we no longer feel that same sense of desire to dream or achieve more. Like wanting to win a World Cup more than once.

But I have learnt to ASK God for MORE. It may sound selfish to some, because what about being content right? I find that defining being content is important here. Without doubt, being content to me is firstly and foremostly, being grateful for what has God already has given me. Because in an instant, God can take away too. Like in Abraham’s story, in Genesis chapter 22, verse 2 where God asked him to sacrifice his son, “Take your son, your only son, whom you love—Isaac—and go to the region of Moriah. Sacrifice him there as a burnt offering on a mountain I will show you.”

From this story, I see Abraham was content. He had the son he had been praying for. Yet God had planned more for Abraham than just Isaac. God had planned for Abraham to be the “father of all nations.” And I believe this same desire is what Christians today should generate.

Still on the rugby example, it was like when the All Blacks first won the World Cup in 1987. Since then until 2011, the win was elusive but the desire to win unquestionable. The All Blacks were constantly “asking” to win.

So how do we ask for more? I believe we begin asking by seeking God first. “Seek first the kingdom of God” - The Bible says in Matthew chapter 6, verse 33. Having that personal relationship with God is a first good step to take.

The next step is what do we ask for? Do we just ask for things that we know are humanly possible, or things that are impossible? Or both?

I think the real answer to this question is just to ask. Someone once best described this to me on how their relationship with God was and this statement is forever ingrained in my mind – “You will ask your earthly father for things because you know your earthly father. So why would this same principle not be applicable with our Heavenly Father?”

When asking, realize who you are asking i.e., to grasp the revelation that you are asking the God of the Universe. This is referenced in the Bible in Ephesians 3, verse 20: “Now to him who is able to do immeasurably more than all we ask or imagine, according to his power that is at work within us.” Sometimes I think because our human thinking is limited that maybe we do not ask. 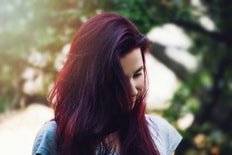 Cindy Adwong lives and works in Auckland. Cindy’s aim in life is to live life to the fullest daily and loves being effective and efficient in all I do. Cindy’s hobbies include spending time with people, baking, cooking, travelling and just being alive, amongst numerous to name.

Cindy Adwong lives and works in Auckland. My aim in life is to live life to the fullest daily. I love being effective and efficient in all I do. My hobbies include spending time with people, baking, cooking, travelling and just being alive, amongst numerous to name.