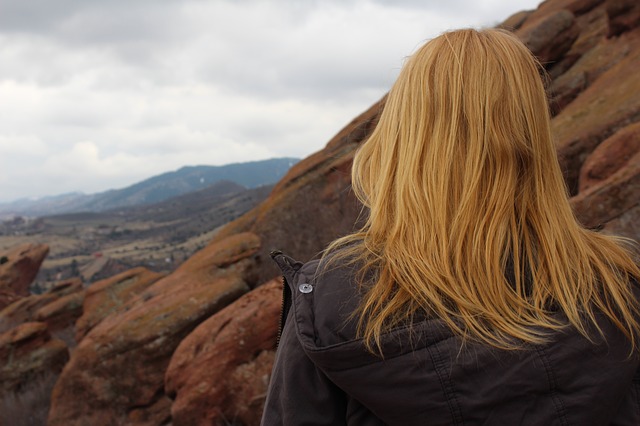 Many times, when I ask myself, “is there something I can do differently?” there seems to be a recurring theme that I look back on, especially over the past year I have been living overseas, that reminds me that change is often something that is inevitable. Yet change is needed, even when we think we don’t need it, but we desire it more than we think or say.

Being honest, I think no one really likes change. We crave for comfort, routine, the conveniences of life. But when these are stripped away, we find ourselves in a place that is unfamiliar and inconvenient.

Jane Elliott, a school teacher in the Mid-West of the United States, felt like she was in the same place after hearing about the assassination of Dr. Martin Luther King Jr. on the day of the homicide. However, instead of going about her day like every other day, she decided to do something different. She decided to make a change.

When I was conversing with Ms. Elliott recently, who has won several awards since, including for her award-winning ABC documentary, The Eye of the Storm, she described the day when she asked her students to put themselves in the shoes of the marginalised.

In a classroom attended by all Caucasian students, she asked her students if they had heard the news about Dr. King, and promptly told them that racism was a reality where people are marginalised every day, and no one does anything about it. However, in order to change things around, she decided that day the students would be the ones who would be given a fresh perspective of such a reality.

In what is now infamously known as the ‘Brown Eyes, Blue Eyes Exercise’, she told her class that all the blue-eyed students in the class were actually superior to all the brown-eyed students, and that they should be treated as such for the remainder of the day. The reality became that the brown-eyed students, many of whom were quite intelligent, began to feel inferior, to the point where their performance, behaviour and attitude, both inside and outside the classroom, suffered as a result.

The result was that the students all learned, many for the first time, what it feels like to be in a position of hopelessness, knowing that they should be treated better, yet living in a reality where this was not the case.

It got me thinking about the way that we often look down on others who are different to ourselves, maybe unknowingly at first, perhaps unintentionally, but the reality soon becomes the dominating force in our lives, that we are somehow better than another. However, as Ms. Elliott once told me, “people should understand there is no such thing as different races; we are all part of one human race.”

As we interact with others on a daily basis, perhaps with friends, family, loved ones, even strangers, we are meant to be an example for others to follow. When it comes to asking ourselves if we are really making a difference, it begins with a change in perspective. To change our expectations of others, we should be willing to change ourselves.

Perhaps like Ms. Elliott, a simple change can be the catalyst to bringing about a different perspective in life. As she says, “God created one human race. The human race created racism. But whatever is created can be destroyed. We must be able to see every person, not as ‘the other’, but as our own cousin, who is the same as us.”

Such a change is what is needed in our world today, but it starts with you and I. Are we willing to make the change, in our daily life, as well as our daily thoughts and actions? I pray it may be so.

Joseph Kolapudi is in India serving with InterServe.

A third-culture-kid born in Australia to Indian parents, Joseph returned from California where he was studying theology at Fuller, and is now working with a missions agency in India, continuing his love of writing by contributing to PSI.