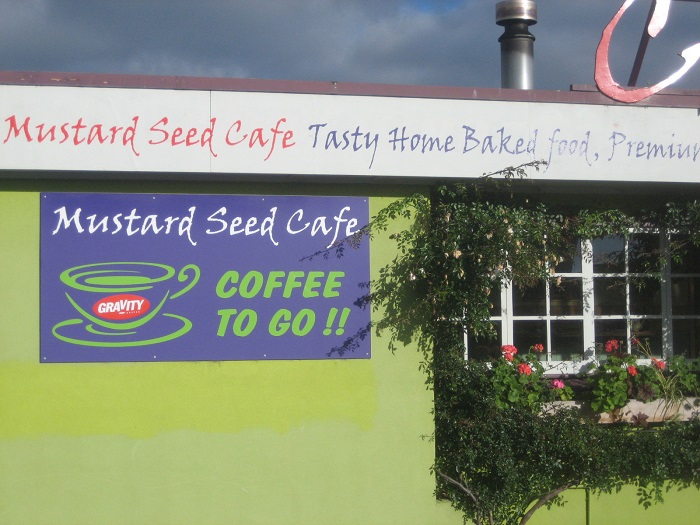 An article in the NZ Herald on what New Zealander's purchase in their grocery trolley's sparked my interest whether this coincided with our Kiwi young writers, a good spectrum from Auckland down to Christchurch.

The article noted that bananas were the big ticket item and the other top 10 selling items at the checkout were also fresh produce - including vitamin packed broccoli, avocado, sweetcorn and capsicum.

Homebrand $1 bread followed by broccoli, avocado, sweetcorn and milk were next of the popular list from a survey of 2.8 million grocery shopping customers.

Each week more than 23,000 online orders are completed with 1700 personal shoppers employed by the company. There are 100 delivery drivers with the longest route 160km and the shortest just 170m. More New Zealanders were choosing to shop online rather than spend time at the checkout.

I recommend the article to you and read it in full, there are numerous surprising outcomes which might alert you to changing trends. 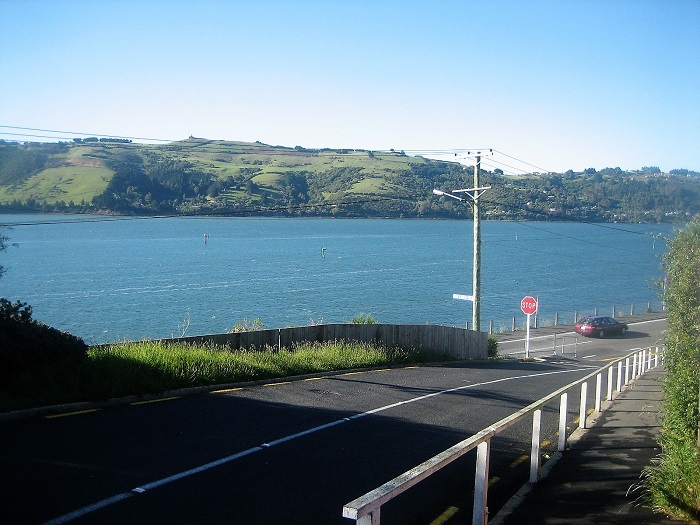 Before making any analysis of Kiwi young writer eating habits, albeit not from any formal statistical analysis, rather conversations and observations, there are several mainstays to New Zealand dietary experiences since the very earliest times.

Like Australians, the nation are big meat eaters and this includes lamb with obvious connections. Many might recall the 1987 America's Cup held in Perth with a Kiwi boat's entourage of supporters on the headland as the yacht moved out of Freemantle Harbour. These Kiwi supporters were not cheering, but beetling (baa baa) to the non-plus of the uninitiated.

New Zealand is noted as a farming community and therefore anything green is part of the staple diet of Kiwi's and the above statistics therefore simply bear out the national dietary pastime. Nothing new in this.

But there is more. Every Kiwi I have met have a national chocolate, Whittakers and it's many flavours. This is born out in the article above and I quote: The most purchased block of chocolate was Cadbury Dairy Milk and Whittaker's took out the top selling limited edition chocolate bar with its Jelly Tip flavour. 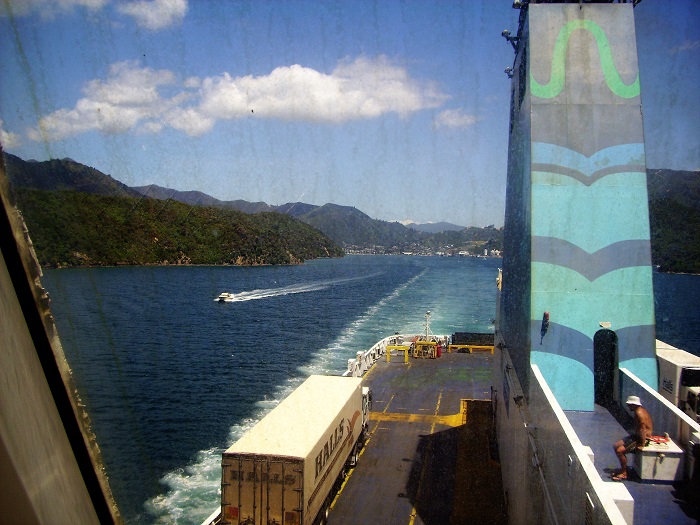 Ferry out from Picton to Wellington

Back to the future

Many of the parents of these New Zealand young writers are like my wife her siblings, they much prefer the shopping experience. Car to the supermarket, a shopping list, grab a trolley and off they go. Moreover they meet people who they know and stop for a newsy chat, and the whole enterprise, which have taken maybe 40 minutes takes two hours.

The late Sydney dis jockey on radio 2GB John Pearce in the 70s (in a different era) would reflect this in his comment that the ladies would take the shopping trolley and list and walk every isle collecting and marking off the items on that list. At the end, it was 'half time' – then they'd return isles by isle collecting off the shelves the 'specials' the supermarket especially wanted to get rid of.

Today is very different. This is reflected in how New Zealander's shop as the article above explains and as many of our young writers reflect.

People are busy today, grocery shopping is time consuming and can be achieved in another way without fuss or muss – it can done on a computer, a lap top, a phone, a phone app ….. there are lots of different options.

This is precisely what is happening throughout New Zealand. In fact is a return to a system that functioned years ago before the 50's. My parents would drop off their grocery list in Mackay at Shepard Anvil Stores (long closed) and the workers would collect from their back store shelves those listed item, wrap them and my parents would come and collect their order and pay for it.

The difference today is that the list is online. Whether the list is sent by lap top of a phone app is immaterial. Whether the list is ascertained from a regular shopping app or from a general online option such as Woollies or Coles or similar is indifferent to this discussion, the issue is that it is changing the nature of grocery shopping. 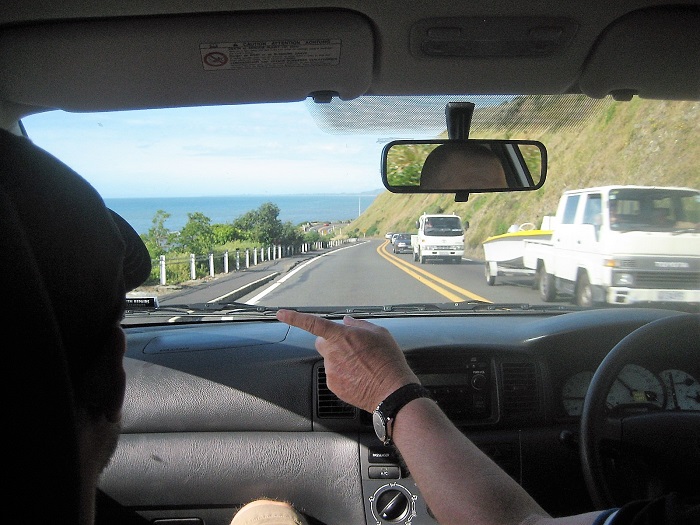 Our New Zealand young writers are reflecting this change. Their lives are busy, they so much on, someone texts, and off they go to some event. It might be a youth event, a coffee, a work appointment, some social thing of moment, whatever, time for grocery shopping is gobbled up in many more entertaining activities.

Moreover they watch their peers doing this, ask a few questions, try it out for themselves, the cost factor difference measured, and wonder why they were not in on this previously.

This is the new New Zealand, a fresh encounter of grocery shopping, and those who have been doing this for a few years learnt their purchasing trade (as it were) from buying clothes on line. Grocery shopping therefore is old hat, it oh so simple.

What is more, there are now online worship services and even online churches. The technology is easy enough. Our own southern Gold Coast church has on the big screen the church bank account numbers for the congregation's giving and most now give their weekly offering online. 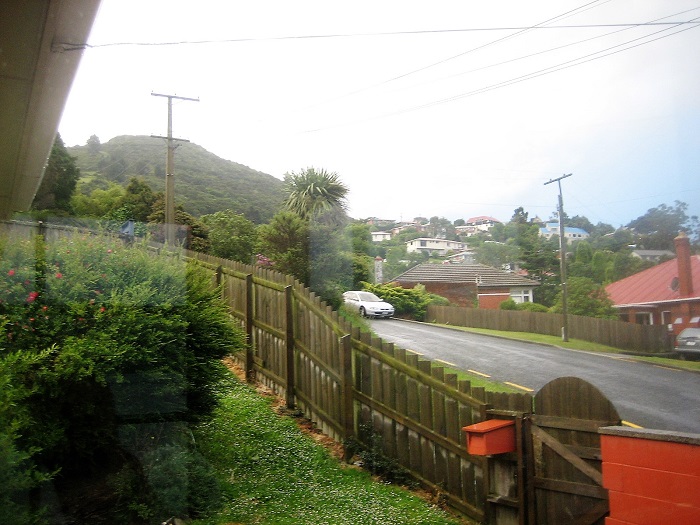