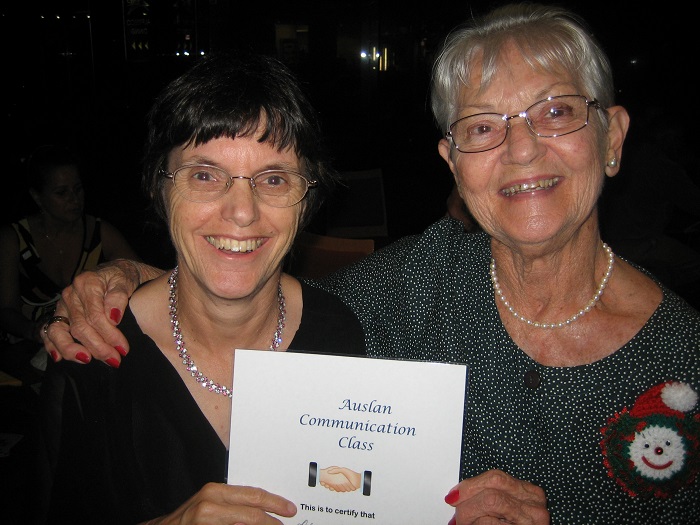 Auslan in the church – Betty and Delma

There are times when remarkable gems unexpectedly pop up in the secular media about the Christian church – gems that would never be tolerated in Christian media - and this one hit me square in the eye - and a great 'secret truth' was revealed.

It's an old story. Many a short story and book has been written of it. It's a recurring theme in life and likewise in the church.

At Seminary (Morling College, NSW Baptist) way back 40 years ago, an entire two hour class was devoted to it. It was emphasised again at the theological student 'marriage seminar'.

This was something that the "clergy" needed to be aware of regardless of whether they were deemed handsome in the eyes of popular secular magazines (the types one reads while waiting for the doctor or dentist) – handsomeness rarely had anything to do with this "threat" of one's ministry.

Moreover the Bible is full of it. The Old Testament story of Joseph illustrates how he experienced its barbs and he ended up in prison. The New Testament's Letters of Paul and the Epistles can't leave the subject alone.

Yes, you've guessed, for a surprising number of women involved in church life – and here it is - the male minister, beyond rhyme or reason, is way too delicious an image to be left unaided. He requires all his manly needs to be met, satisfied and enriched – moreover these women are the ones to engage in such a duty. It is undoubtedly God's work. 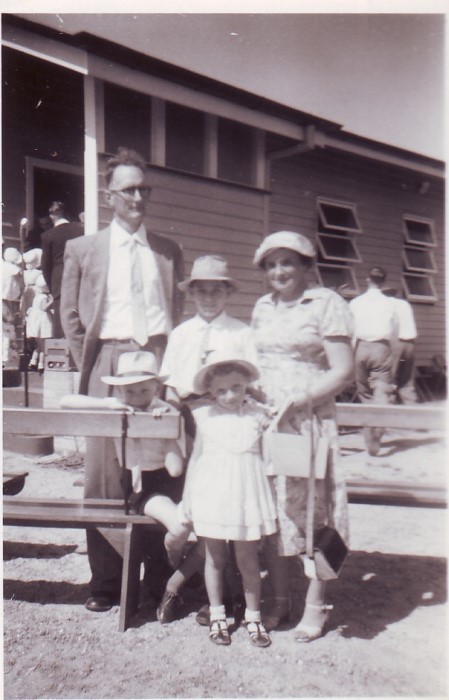 From the secular media

In my archive I found this – a step by step guide written by Elizabeth Farrelly, a Sydney Morning Herald columnist, author, architecture critic and essayist whose recent article titled - "Women make church more rounded" which had this gem:

"It (the church) must make its spaces, its music, liturgy, vestments and the entire sacrament as hauntingly lovely and as sensual as possible, engaging time past and time future - the whole person."

With such timely wisdom, Morling, the largest seminary in the nation with over 700 students, along with other theological colleges across Australia, would do well to have Elizabeth Farrelly address its Ordination students on such a subject.

My wife Delma of 40 years and I, still speak of these issues from those distant seminary years, where we were not only alerted, but demonstrably warned that the 'church' is a drawing card, a sensual drawing card, a compelling and astonishingly powerful sexual force in some women, for which the utmost caution and alarm must be exercised by the minister.

Many years ago a fellow minister from Melbourne, in another denomination, told us the story of such a woman in his congregation. This woman devised the most cunning intrigues to get him alone and unsuspectingly found himself cornered, sometimes out of ear shot of anyone nearby. She exercised every delicate sensual breath, double meaning phrases and gentle her touch on his suit or vestments and elsewhere too.

On one occasion this woman had called for a home visit. The minister asked his wife to accompany him which she did. When the woman opened her front door they were both taken aback, for here she was in a most alluring outfit and a face done-up like a movie star. Her facial expression turned to utter annoyance when this woman saw that the Rector's wife had accompanied him.

Elizabeth Farrelly's comments reveal her personal interest in that, which is loosely associated with the "sacramental churches" (Anglicans, Catholics, Orthodox and the like) where vestments and liturgy play an enormous part of church life. 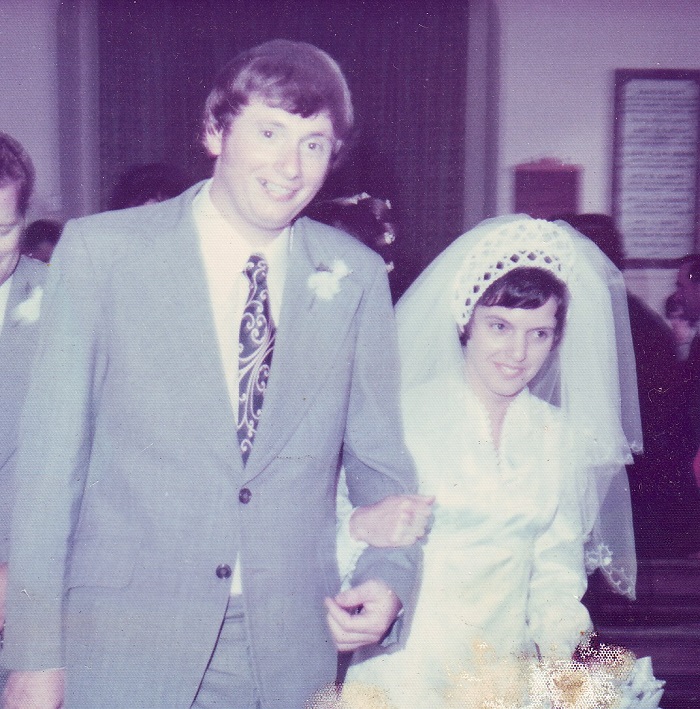 The largest number of Australians who attend Christian worship are the non-conformists and Pentecostals. These clergy don't wear clerical garb or vestments but - where the worship with music and song - and the preaching of the Word - is paramount.

These are just as sensual and it would be silly to deny that many a non-conformist or Pentecostal minister has fallen into infidelity. Pentecostals are at greater risk as the men are regularly attired in tight fitting trousers and collarless shirts and other clothing which accentuates their manliness. Many women fall over themselves with intolerable inner passion for such a minister.

Again, some years ago now, we were occasional visitors to a Pentecostal church where the pastor fell into infidelity. Strangely something told me something wasn't quite as it should be when this young woman was part of the youth leadership group (along with the pastor) taking the youth fellowship to a function in a nearby city. A couple of our children were going along. Even young women in such roles don't get done up to the nine-tails for a combined churches youth concert, but I nearly fell over when I saw her, she had gone to an extraordinary length.

Since Joseph, this has been a major issue for male clergy and the New Testament is replete with warnings. It just might be asking for trouble though if there is a deliberate policy by any church to "make its spaces, its music, liturgy, vestments and the entire sacrament as hauntingly lovely and as sensual as possible, engaging time past and time future the whole person."

Now Vice President Mike Pence has drawn much criticism of left leaning media as he takes his wife everywhere and does not meet women alone, anywhere – meal, morning tea, political meeting. It's referred to as the Billy Graham Rule. But on the other hand it clearly demeans women in serious political, ministry and business roles when they find a 'Billy Graham Rule' person and need to bring someone else along.

One of our young writers addressed this recently challenging the Billy Graham Rule that her bible study leader would not meet her 'alone' for a serious discussion. Throughout my ministry of 40 years I have ensured I've had an associate, then a family member and now for many years my wife accompany me when the children left home.

Known for my dad jokes, I have no problem meeting with our 'women' young writers, as we both have 'proof positive' video on our iphones. 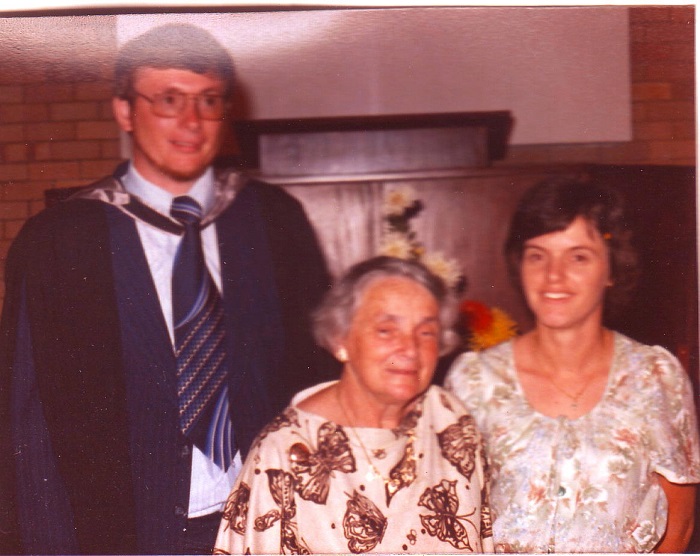 The women supporting their men at Ordination