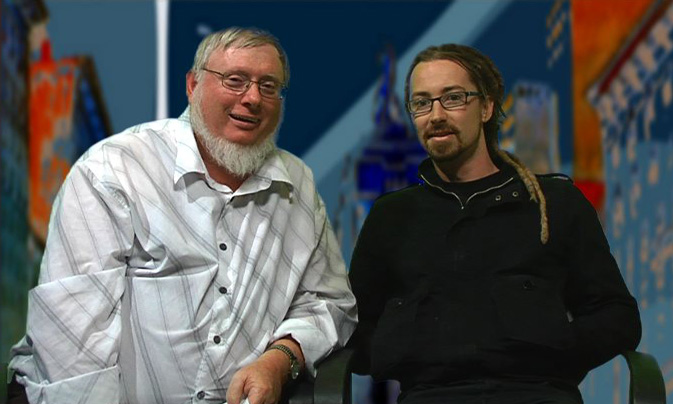 Over this summer break I am replaying some of the marvellous Australian Missionary News IPTV video interviews, one of which was Jarrod McKenna.

Jarrod McKenna the youngest recipient of the Donald Groom Peace Fellowship, an Australian Peace Award. The historic peace churches (including the Quakers), thought that Christians should not be killing other Christians, let alone anyone else, and that this is a rich theological and practical Christian paradigm that he and others are seeking to bring a fresh.

In 2009 alone he ran workshops with over 8,000 young where they experienced an open space to consider what the teachings of Jesus mean to the world's most pressing problems. His theology has been influenced by Cornel West of Princeton University, John H. Yoder, a Mennonite Theologian and Lee Camp a Biblical Ethicist who was a mentor for Jarrod.

He lived for a time in the same house as Karl Meyer who was a Peace and Civil Rights activist during the Vietnam War. Karl came to faith and was mentored by Dorothy Day, another big influence on Jarrod. Jarrod lived with Mr. Meyer in an area where they were the only two white people within eight blocks.

Christians have an under pinning belief in healing-justice, this is at the core of Jesus' teachings. Justice issues, whether that be climate justice, human trafficking, peace or whatever, they meet, deep down in the soul of the believer. The vision of the Kingdom of God that Jesus taught tackles these difficult issues. With this comes a sense deep down of peace, and justice, the joy of the Lord.

God's grace empowers Christians to be salt and light. Serving the community by helping the forgotten, the marginalised, the outcasts and Jarrod would insist that Jesus is found here, at the bottom. To love such people is to "Taste and see the Lord is good."