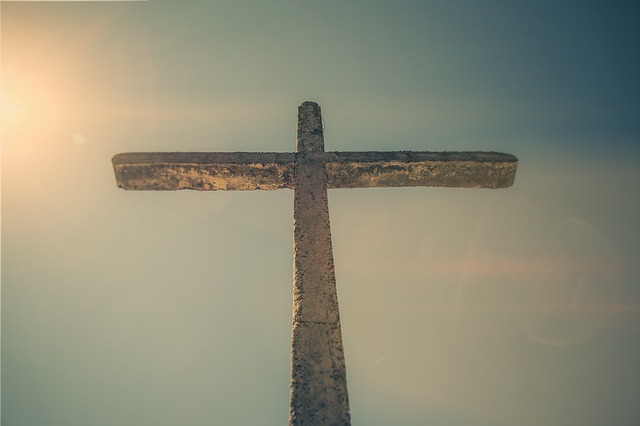 Every week before Bible study we would spend some time praying. Recently, my Bible study leader asked the group to “Talk about a non-Christian friend and to pray for them”. I found it a little disheartening that my immediate response to the group was “I haven’t really had a chance to talk to my non-Christians friends”.

I don’t know about you guys but I found this response to be problematic.

Over the last few years of law school I’ve come to appreciate that God has placed me into the lives of my “law mates” to bless and serve them, and to carry out evangelism amongst them. However, recently, I have completely neglected this role.

Reflecting on my lack of evangelism

So why am I neglecting evangelism amongst some of my closest friends?

It’s pretty easy to rationalise and say, “Well Jia Pan, you’re not evangelising because you’re just too busy. From Monday to Friday you have to focus on deadlines and tasks at work. On Sunday you have a full day of ministry. And Saturday? Well, on Saturday you have to catch up on precious “Jia Pan time” or cram College of Law assignments which is a formal requirement to be admitted as a lawyer”.

However, if I’m completely honest with myself, I choose not to evangelise to my “law mates” because firstly I’m too complacent, and secondly because I don’t believe they’re interested in the Gospel.

My “law mates” worked hard throughout law school, and continue to work hard in their respective jobs. They are a dedicated and intelligent group of individuals.

When we are together, our conversations are filled with legal jargon, legal innuendos, and sophisticated opinions. During these conversations it often seems that speaking about the Gospel is not appropriate or “interesting enough”.

However, Acts chapter 17, verses 16 to 34 provides a simple reminder that the Gospel is always able to speak into the lives of others.

The beginning of the passage states that Paul was “greatly distressed” because Athens was full of “idols” – false gods that people worshipped instead of the one true God. Instead of hiding his emotions Paul decided to “preach the good news about Jesus and the resurrection”. In short, Paul’s immediate response was to evangelise.

This crowd that Paul was speaking to wasn’t an ordinary crowd. It was a group of “Epicurean and Stoic philosophers” – people who were intelligent, dedicated, and probably filled with sophisticated opinions, very much like my beloved “law mates”.

So how did those intelligent, dedicated and sophisticated philosophers respond?

Verses 32 to 34 reveal that there was a full spectrum of responses. Some were sceptical and “sneered” at Paul, while others were curious and wanted to hear “more on this subject” and some “became followers… and believed”.

Applying the message in Acts 17

My “law mates” also worship “unknown gods”. In some cases the reason may be money. In others it may be the next promotion at work.

Whatever the reasons, they are seeking some form of assurance from these false ‘gods’ that they worship.

The greatest thing we learn from Acts chapter 17, verses 16 to 34 is that the one true God is so much greater than my friends’ conception of ‘god’. Ultimately, the one true God provides us the eternal security of salvation and despite our failures considers us so “worthy” that He was willing to sacrifice His son on our behalf.

Acts chapter 17, verses 16 to 34 also reminds me that some of my “law mates” will reject the gospel. However, the passages also state that some will be curious and desire to “hear more” and others may even “become followers… and believe”. 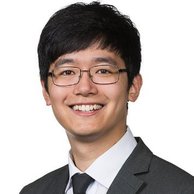