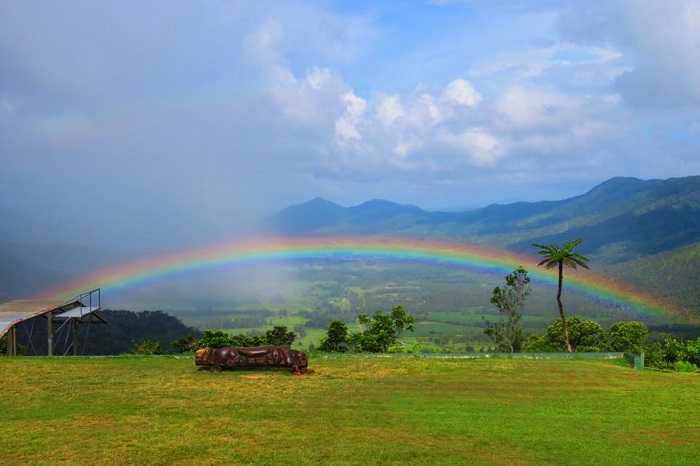 As a Minister of 40 years no one will be surprised if I bring to your attention the numbers of funerals undertaken and the ministry to mourning families. The number of times I have said those bible words ..... Dust to Dust, Ashes to Ashes .....

Today, many people in their Wills, offer their now deceased bodies for scientific research, nothing new in this. Therefore, with this article, I will be describing the scientific study of the way human bodies decompose, in order to advance the methodologies of forensic science. My wife enjoys watching these type of forensic television programs.

But one of my favourite forms of relaxation is watching "who dunnit" shows. I like to try to use the (fictional) clues to follow the reasoning of the (fictional) scientists on the show as they solve the murder mystery. Occasionally I get to the answer before they do, but usually they don't reveal all the forensic evidence from "the body" until the last minute so they have an unfair advantage.

So I was really interested to hear that a real-life Australian forensic scientist is developing new ways of determining what happens to dead bodies when they decompose naturally, in order to be able to work out more forensic clues about what has happened to that body. 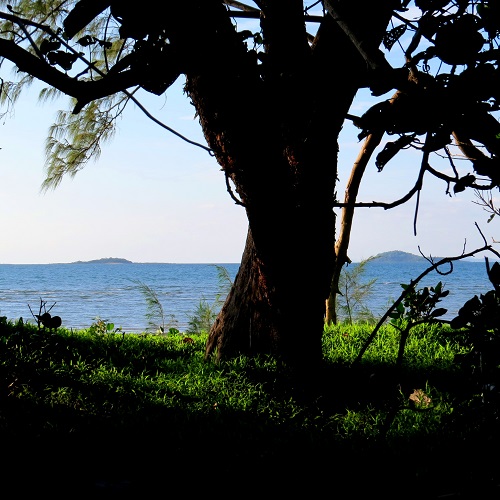 Overlooking the sea is forensic

What the scientsts can learn from the decomposition process

Professor Shari Forbes, forensic chemist at the University of Technology, Sydney, has established the first Austalian "body farm". Here, the chemical and biological processes can be studied as the bodies decompose under various environmental conditions and in a variety of graves.

The results will enable detectives, forensic scientists and rescue crews to more accurately determine if and when there is a body nearby, how long it has been there, or even a person still alive after an accident or natural disaster such as an earthquake.

The odours emitted at different stages of decomposition are also important, and these can be collected by covering the body with an aluminium hood and the gases analysed later in the lab. One of the useful ways these results can be used is to train sniffer dogs, which can help detect buried or hidden bodies or people who may be still alive.

Currently they are trained using pig carcasses in many of these investigations, but no-one knows if these give the same odorous gases as humans or not.

One early finding is that each individual human has a unique smell as their body begins to decompose; it is as individual as their fingerprints. However, after a few days they all start to smell the same (and the chemical analysis of each body also starts to look more similar.)

Up until now, all human research results have come from one of six "body farms" in the USA – but our ecology, climate, ecology and even our range of insects and bacteria, are different from anywhere else in the world. 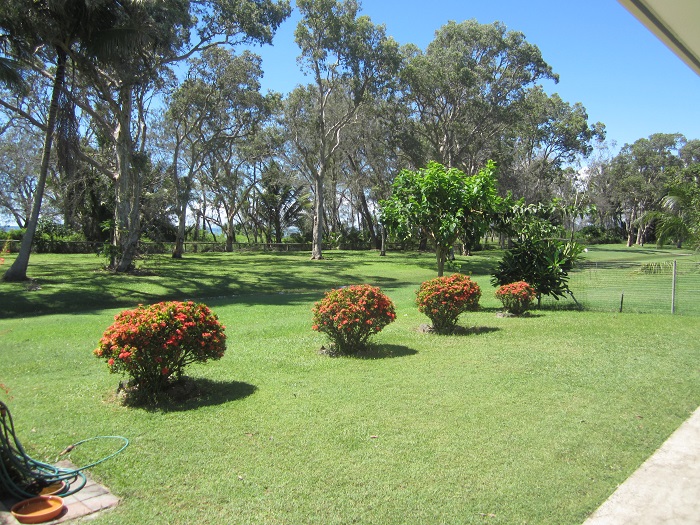 A garden is a natural process

None of the procedures at the "body farm" will stop or change the natural decomposition. The only difference is that the process will be observed and scientific knowledge gained from the observations and analyses.

Up to now, many assumptions have necessarily been made about whether human decay is the same as animal decay; or whether the conditions in the USA are the same as those in Australia. Professor Forbes (whose imperious title is Coordinator of the Australian Facility for Taphonomic Research” (AFTER) and her team will be able to test these assumptions. The answers they get will be important in being able to solve murders or unexpected deaths, to help identify a body, or to be able to gain more information after an accident or natural disaster.

More than 300 people have already signed up as donors to donate their bodies when they die, secure in the knowledge that the scientists will look after them carefully and respectfully. They are not desecrated or destroyed in any way and they are all protected from the ravages of any wild animals.

"It's not for everyone," Professor Forbes said. "Some people are squeamish, but many people tell me that they really like the idea... that it's environmentally sustainable, that they're not introducing things into the earth such as coffins and man-made products. They also like the idea of returning to where they came from."

After all, among other similar Biblical verses, Job chapter 34 verse 15 says: "All flesh shall perish together, and man shal turn again into dust."

If the families want the remains returned after the scientific studies are complete, then they are welcome to them. Otherwise, the researchers conduct their own respectful ceremony at that time and express their gratitude to the people and their families for donating their bodies for furthering scientific knowledge.

Proverbs chapter 25 verse 2: " It is the glory of God to conceal things, but the glory of kings is to search things out."

If you are interested in further information, please visit the UTS website that explains aspects of donating your body for science. 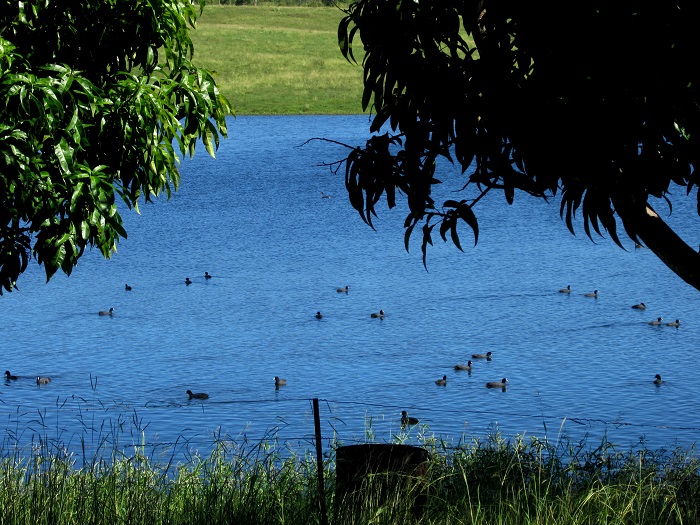