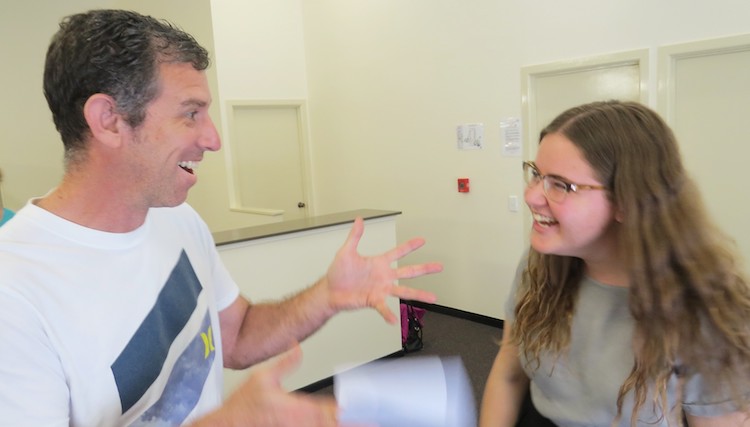 Russell Modlin and Caitlyn Furler members of the planning group

The Press Service International young writer program in conjunction with Christian Today is set for Saturday, 12 August at the Alexandra Park Conference Centre at Alexandra Headland on the Sunshine Coast.

The following is the program for the day

9.30am - consists of the following

and short interviews of young writers

and a fencing display in period dress 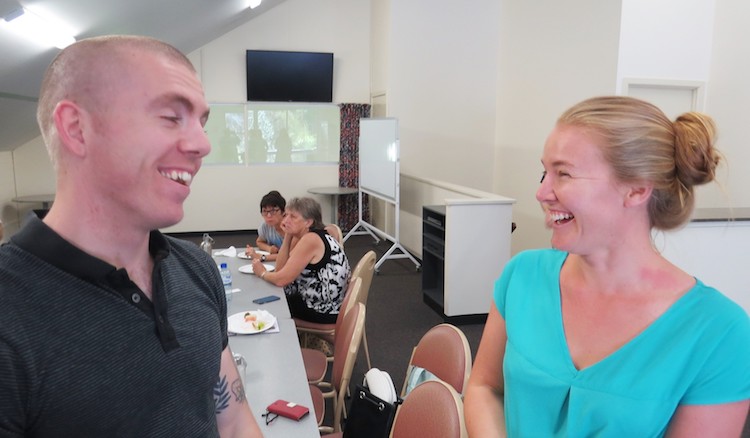 Haydn Lea and Jo Fuller members of the planning group

We're all set for Saturday 12 August ! 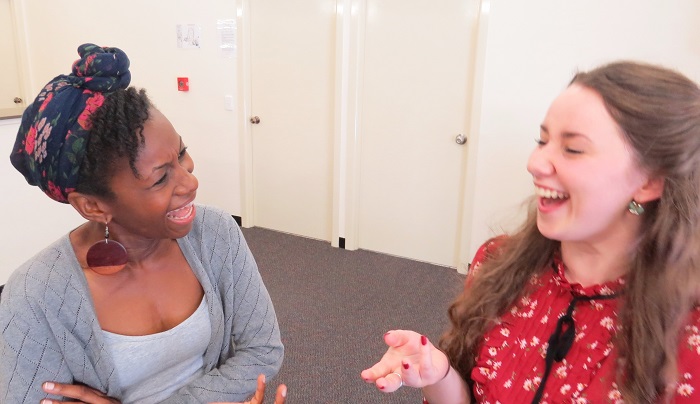 Cartia Moore and Kandima Awendila members of the planning group