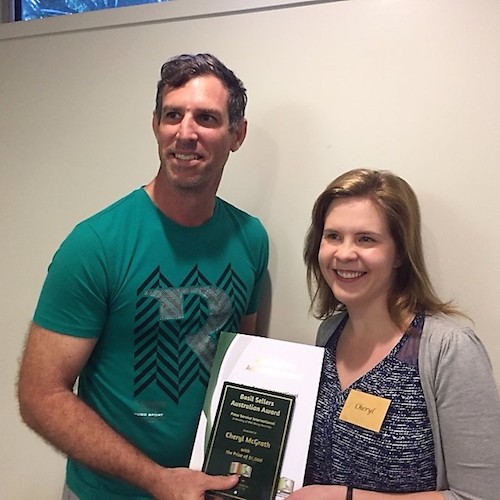 Melbourne's Cheryl McGrath is the celebrated winner of the 2017 Australian $1000 'Basil Sellers Young Writer' Award presented on Saturday at the annual young writer conference held on the Sunshine Coast at the Alexandra Park Conference Centre.

Cheryl McGrath was a clear winner this year as determined by the Australian panellists who marked every young writer's articles in the first six months on the year.

Cheryl serves as a communications professional at the Christian mission organisation 'CMS Victoria' and Cheryl has a background in editing and publishing. Her articles may be viewed at http://www.pressserviceinternational.org/cheryl-mcgrath.html 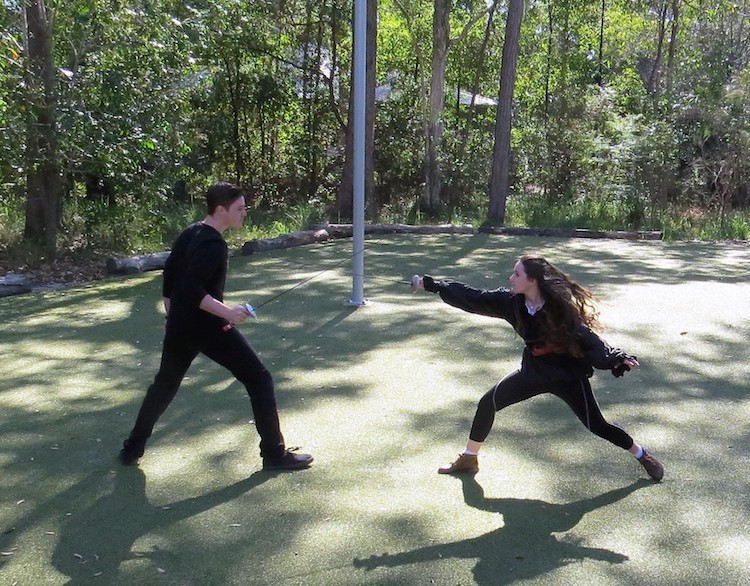 The young writer program is coordinated by PSI in conjunction with Christian Today with 85 young writers from Australia, New Zealand and around the world.

These young writers are published once every 5 weeks with 10 articles a year, submitting 'comment' pieces on a wide range of subjects. Published in Christian Today which is part of CMCI which has 100 mast heads around the world conveying Christian news along with specific publishing programs such as our young writers.

This is giving these young people a voice into the international marketplace of ideas. Young people between the ages of 18-30 are invited into the program and once these young writers hit 30 they are welcomed to continue to 35 whereupon, they might become 'senior writers'. 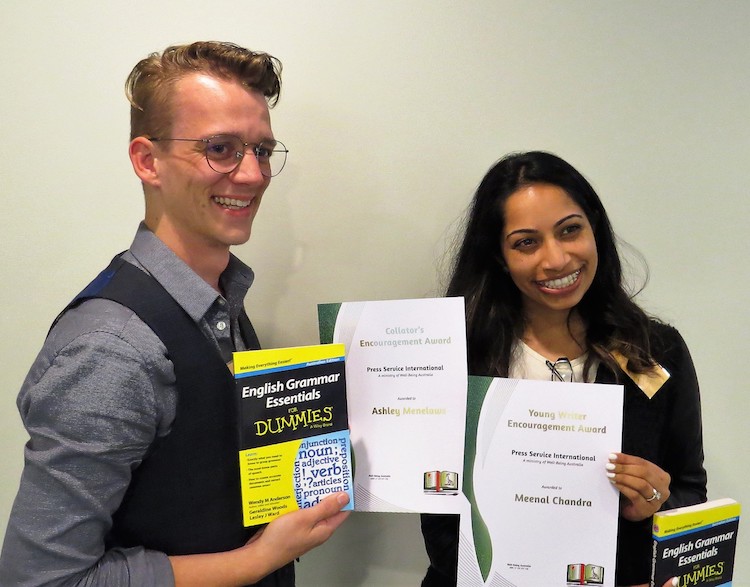 One Day in Melbourne

Cheryl McGrath was one of the presenters at the 3 June One Day in Melbourne for missions' publications editors. Missions' Editors came from as far away as Christchurch, Adelaide, Sunshine Coast, Brisbane, Gold Coast, Sydney, Canberra as well as regional Victoria for One Day in Melbourne.

Cheryl is also one of the in-house PSI editors who writes an editor's note for the weekly young writers 'memo' (each Thursday) which is Emailed to each of the young writers.

This is a recent celebrated 'editor note' which was highlighted into a Christian News article by Dr Mark Tronson the founder of the young writer project. It was titled “Think Critically and convey ideas well'. 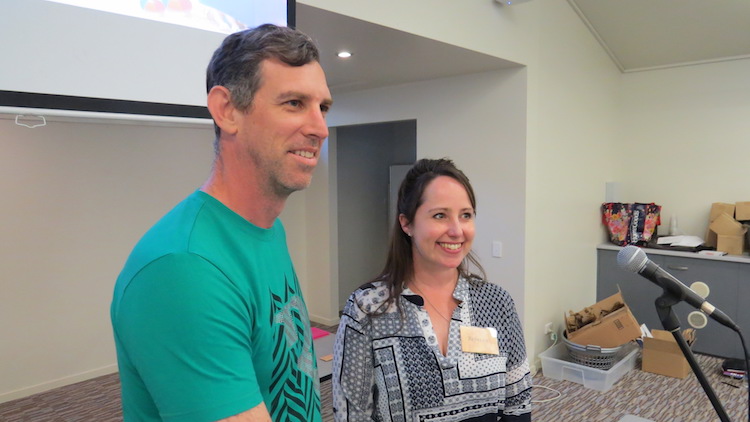