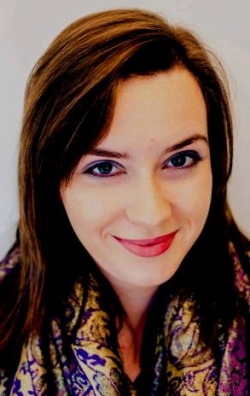 There are 10 Cycles in the year. Each 5 week cycle consists of -

New in 2017 is Christian Today New Zealand – a program run by Kiwi volunteers under the auspices of Press Service International.

CTNZ was initiated last Monday 13 February, we are now one full week into the New Zealand Christian market place of ideas -

CTNZ publishing roster is spread over 10 Cycles – each Cycle consists of a 4 week roster. The 'senior writers' is an age delineation, those who have progressed and now over 35 years of age.

Christian Today New Zealand is something fresh – distinctive online publishing from Christian Today Australia / UK / International / India ....... Irenie How send reminders to all Kiwi young writers for their articles to be in on their due dates in each Cycle – then Irenie How allots publishing days over each 4 week Cycle.

Uploading the Kiwi articles to the Christian Today New Zealand platform is another of Irenie How's roles. This is a 2-3 minute task for each article. NZ Christian media is sent each day's one current Kiwi article for republishing in a roster by three Kiwi young writers, Esther Koh, Sabrina Meyer and Michele Ong.