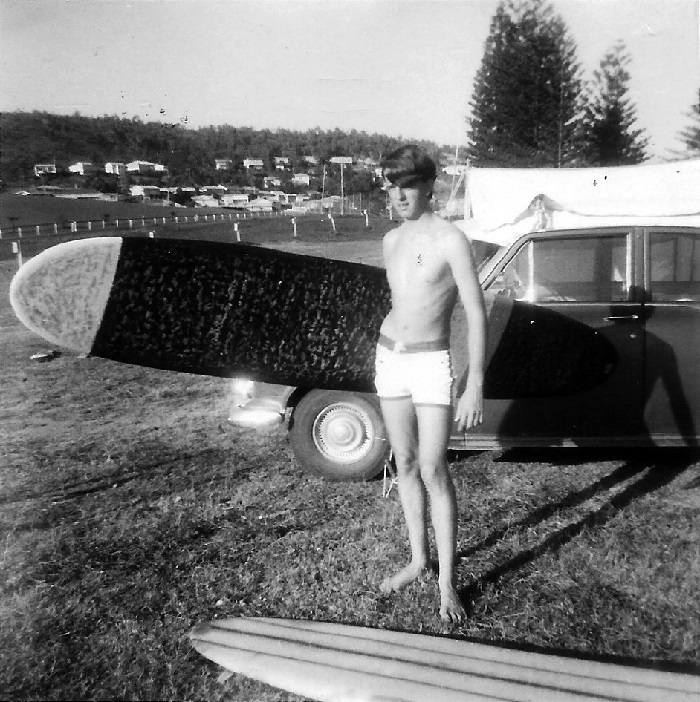 I'm not quite sure I know how 'old' feels like or if wrinkles are involved but I actually don't feel too bad.

The gracious mistress of the house, you know, the Minister for War and Finance, came in from her sewing room last week, sat down and told me she felt like she was 100.

Not knowing if she meant dollars, kilograms or years and being the old fogey I am, I know there are times when silence is golden and this was one of those golden moments.

Is there something special like a pulsating sensation which surges through the body when a person reaches 100 years?

Due to the way I've treated my body over the years, I doubt I'll ever find out. I've given up counting the number of broken bones and as for stitches which, in my youth, were something to boast about, well, I gave up counting many years ago.

Just yesterday when I climbed out of bed I whinged about a sore knee which I could barely straighten. She was, of course, within hearing and said I was getting older, what else do I expect.

I was musing on this getting old business and decided it was a lot of trouble with a fair bit of pain and some wheezing involved.

Then I remembered my youth and what a lot of pain it was. I used to say I couldn't wait to get older when nobody would 'boss' me around, I could do whatever I wanted to do, no teachers, no parents, no siblings interfering with my plans for the day – what a life I would lead.

Getting older was the answer, the panacea for all my problems, or so I thought.

Just when I thought I'd made it to the magical 'older,' I married the now Leader of the Opposition.

Not only that but a few years into marital bliss came the pitter-patter of little feet in the hallway.

It turned out not quite what I had imagined but as I age, I've found some wonderful advantages to life.

The advantages of growing old

For example, when 'she who must be obeyed' asks me to pick-up something when I'm in town and yes, you older folk know what I'm going to say, I usually forget but my excuse is, of course, I'm getting older. I don't remember things like I did when I was younger.

Further, when the grandkids ask me to go out and play cricket or just to kick the ball around, I can now say I would love to but can't with my crook knee.

Getting older is actually going great because every time someone tells me a joke it's always the first time I've heard it.

We were out for a function recently and she told me I'd put on a good act.

"What do you mean a good act?"

"You laughed at every joke like it was the first time you'd ever heard those old jokes."

It wasn't in me to tell her it actually was the first time I'd ever heard them; I would have remembered if it was otherwise.

See, you don't have to burden your brain with remembering things, my brain is now free to enjoy the moment – it's wonderful getting older.

Of course when I was younger I would be greatly embarrassed if I forgot a person's name, something I was supposed to do, the grocery item I was to pick-up, the phone call I was told to make, but not now.

It is good though, to remember some things.

One of my favourite Bible passages, "Trust in the LORD with all thine heart and lean not unto thine own understanding. In all thy ways acknowledge him and he shall direct thy paths." Proverbs 3: 3-5, in the King James Version on purpose, it's the version we oldies grew up with. 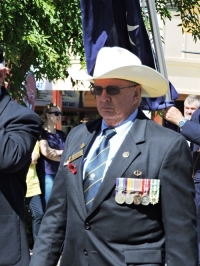 John Skinner served in Vietnam, then the Tasmanian Police before taking up the position of CEO of the Australian Rough Riders Association (professional rodeo in Warwick Qld). Before retirement to his farm, he was a photo-journalist for 25 years. He is married with three married adult children and grandchildren.

John Skinner's previous articles may be viewed at http://www.pressserviceinternational.org/john-skinner.html